Day 1 of LAYER 21 opened with a tour in the university and a presentation by Mr. Antoine Chaaya, a Partner/Director based at Renzo Piano Building Workshop. The SGBL Headquarters project in Beirut had to be redesigned because of ruins on site that had to be reserved and integrated with the design. 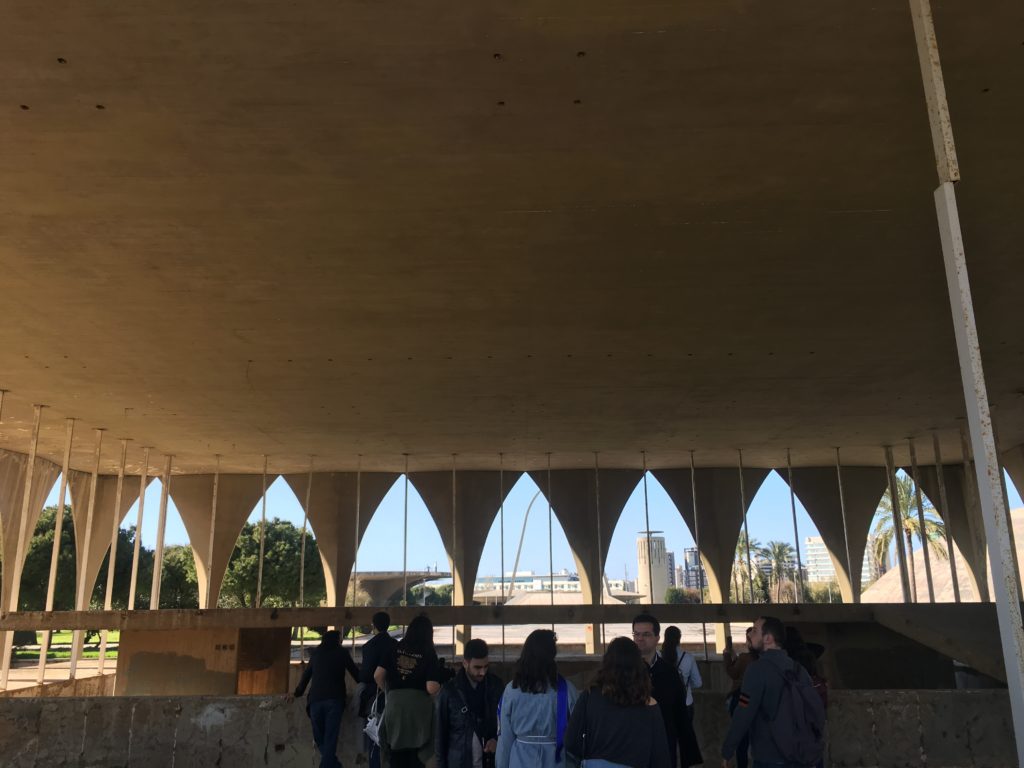 Day 2 started with incredibly interesting speakers, Mr. Mazen Haidar, and Prof. Michael F. Davie. They both talked about how Beirut has 21 layers since it was rebuilt 7 times due to war and natural disasters, plus the psychological and social layers that overlapped over the years. The cultural heritage and its relation to architecture were interesting and new compared to what we see today.

On Day 3, we then went on a tour of Mar Mikhael, a residential and commercial neighborhood in the Medawar district of Beirut. Seeing the development from the old houses, narrow streets, to the big open Beirut Center and contemporary buildings were fascinating. We experienced this transition as we walked from the old to the new which enhanced our understanding of the patterns of the city.

Day 4 was the ‘Mapping Beirut‘ workshop where we all expressed what we had seen through drawings, sketches, and paintings. This activity was meant to highlight different layers in the city, from the smallest balcony to the center of the city. 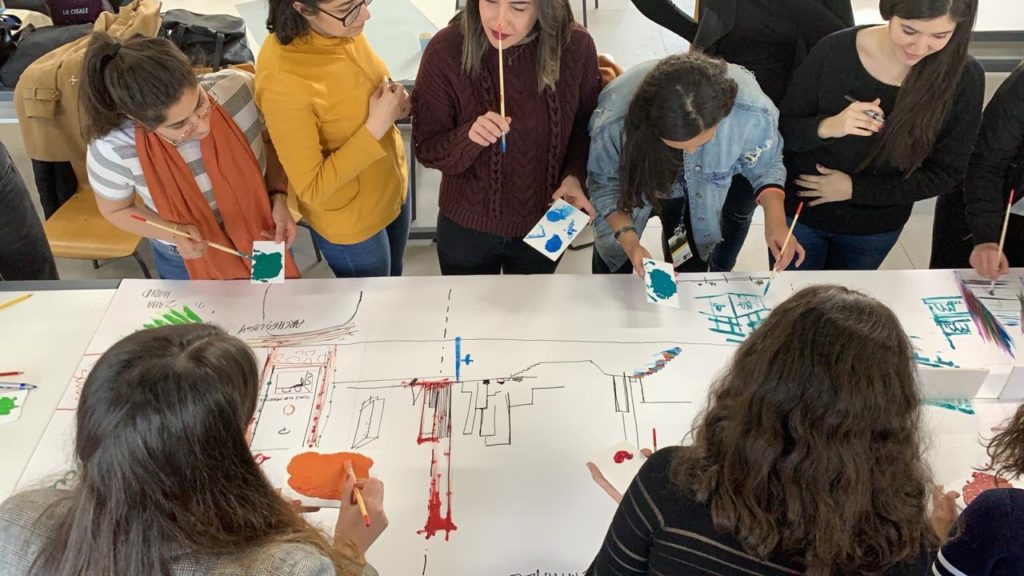 Day 5 we visited Byblos, which is an old part of the city with narrow streets that are full of life and warm vibes. We visited the castle of Byblos and were introduced to its history and story. Although I lived in Lebanon for a few years, I never knew that it was rebuilt 7 times.

My perception of the country, its architecture, and life in the city is totally changed after my conference experience. I began to understand how these layers of changes affect every space and every design in Beirut. Going from a city like Dubai which is very modern and then visiting a city like Beirut really emphasizes the differences and practices between old and new architecture and how it relates to historical patterns. The site visit was very interesting as we could see the history of the city as well as an amazing view of Beirut’s bay and mountains. The last day, they closed the conference with the certificates and then we visited Tripoli which is the main area in Beirut. We visited the old souk and the Rashid Karameh International Exhibition Center by Oscar Niemeyer. We were accompanied by the students who arranged the conference, the professors, and speakers who had knowledge about the city and its topics. It added so much understanding to the city patterns which was fascinating and allowed us to see the architecture in a different way. The different lectures and site visits to different parts of the city gave us a great image and feel about the phases that Lebanon went through and how each phase created a cultural layer that you feel wherever you visit. The LAYER 21 conference was an incredible time filled with great content, tours, and talks that allowed us to be introduced to the stories behind the beautiful Beirut and its architecture.