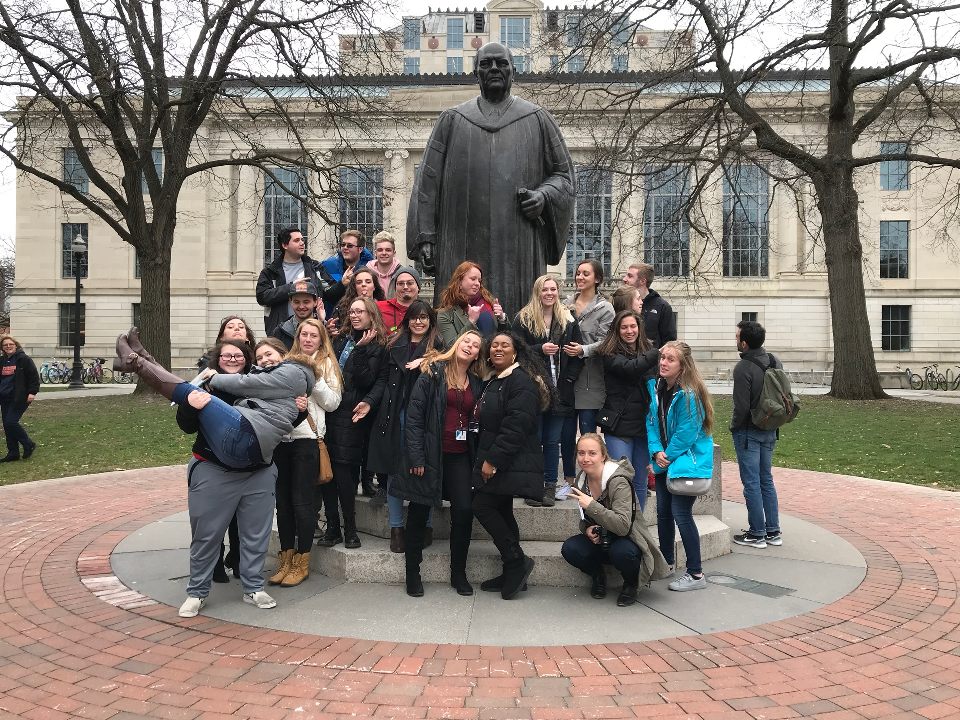 Columbus, Ohio, historically known as the Arch City, was recently awarded the title of “Smart City” after winning the US Department of Transportation Smart City Challenge. The word “smart” has become synonymous with technology, but what does smart mean in the context of Architecture and Design? The Ohio State University Chapter was excited to welcome over 160 students to Columbus to explore how the Arch City is becoming a Smart City.

With so much of the smart conversation revolving around Autonomous Vehicles, transportation, and big data analysis, our chapter wanted to explore the various ways in which architects and designers are engaging in smart practice and design. The three day conference included tours, keynote presentations, short courses, and breakout-sessions that took attendees to the major destinations of the city and allowed them to work with representatives of over 25 companies/firms which included Knowlton School of Architecture Faculty, Industrial Designers, Researchers, Planners, beer Brewers, Engineers, and Architects.

The conference kicked off with Architecture Trivia and craft beer tasting at the Center for Architecture and Design on Thursday evening. Friday was a full day beginning with seven morning tours featuring destinations such as Franklin Park Conservatory, Columbus Museum of Art, and Rush Creek Village (one of the largest Usonian villages in the country!) Friday afternoon featured a series of 10 breakout sessions with topics including Hyperloop, Community Planning through Beer, Autonomous Transit, Libraries of the Future, and Smart Cities for Dummies. The evening closed with Keynote Presentation, “Investigating Problems: Architectural Inquiry Between Tradition and Technology” delivered by Heather Roberge, Alumnus of Ohio State (BSARCH ’93, MARCH ’95) and Chair of the Department of Architecture and Urban Design at UCLA. Saturday started with a Pecha-Kucha presentation, featuring Dr. Dennis Ong, Managing Principal of Verizon, Dr. Amber Woodburn, Assistant Professor of City and Regional Planning / Aviation, and Yanitza Brongers-Marrero AIA, Director of Housing at Moody Nolan and President-Elect of AIA Columbus, which discussed the scales of “smart” within the city from big data all the way to emerging building typologies. Attendees spent Saturday afternoon participating in one of seven charrette based short courses which covered topics such as UI/UIX Computational design, Adaptive Re-use in High Education (Feat: Tim Hawk and WSA Studio), and a behind the scenes look at autonomous vehicle research/planning. The weekend wasn’t all work and no play –  the conference concluded with the annual Beaux Arts Ball held at the historic Columbus Athenaeum.

The conference was a success and our chapter was thankful for the opportunity to showcase Columbus, The Ohio State University, and the Knowlton School of Architecture. It was only possible by all of the volunteers and professionals who dedicated their time and the sponsors who helped make it happen! 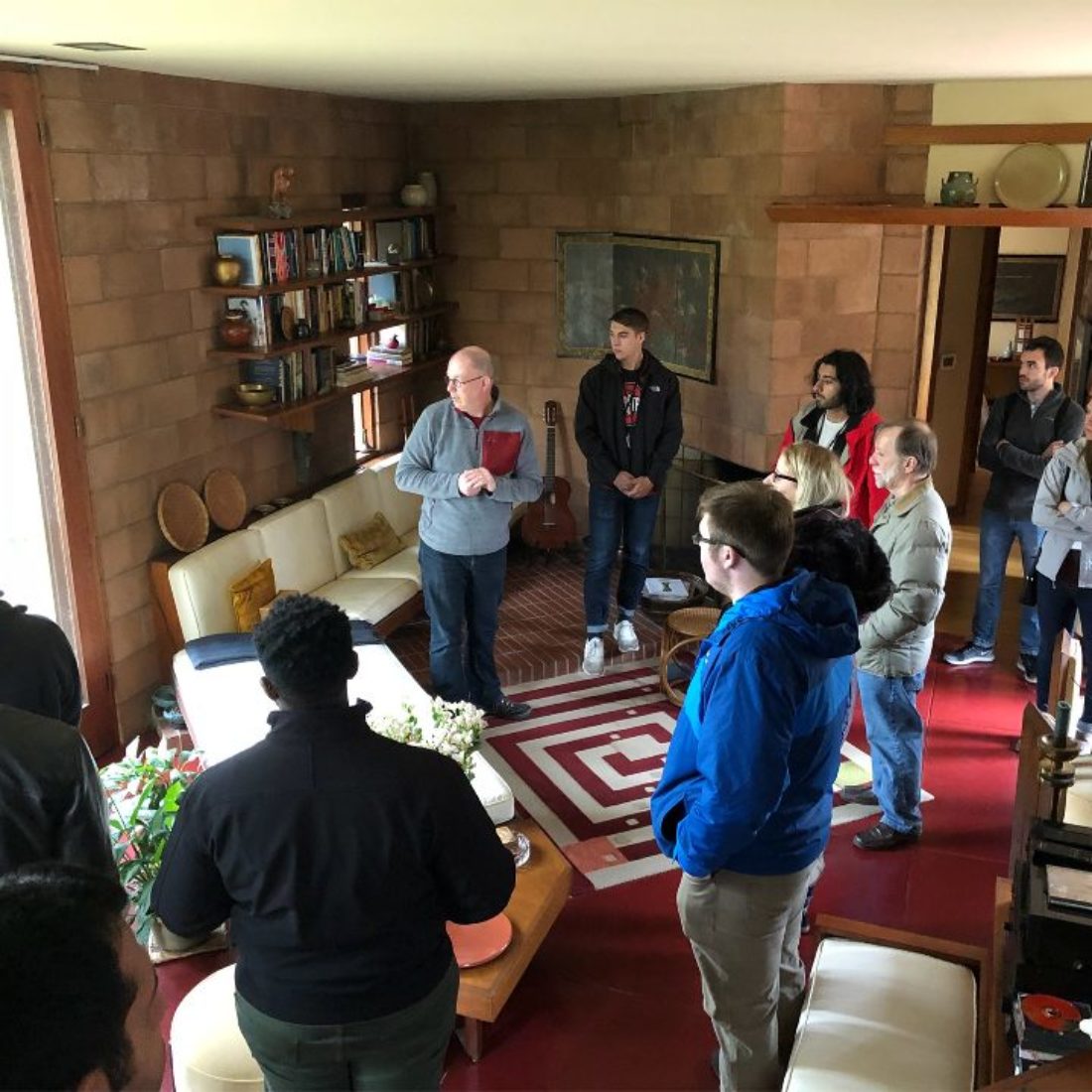 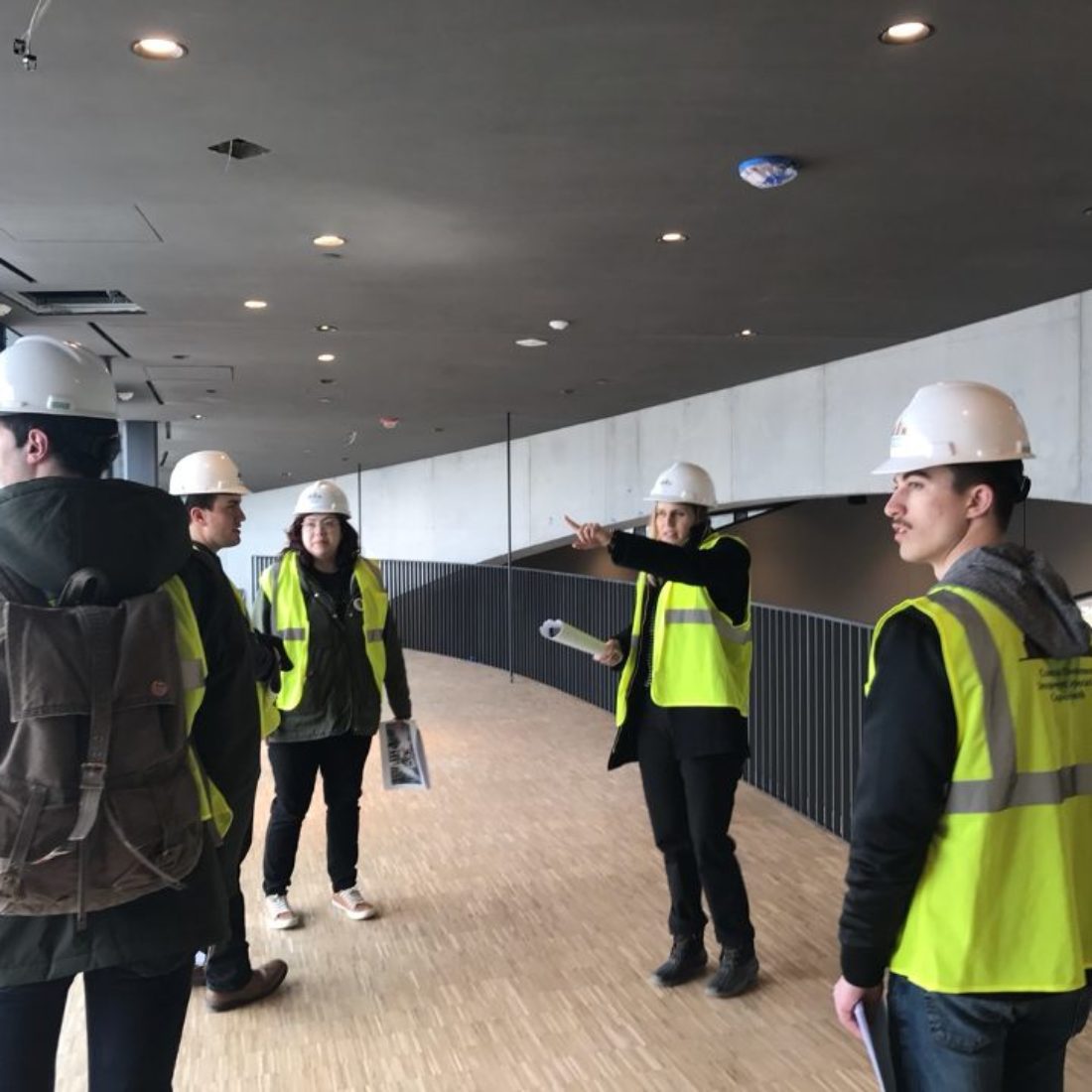 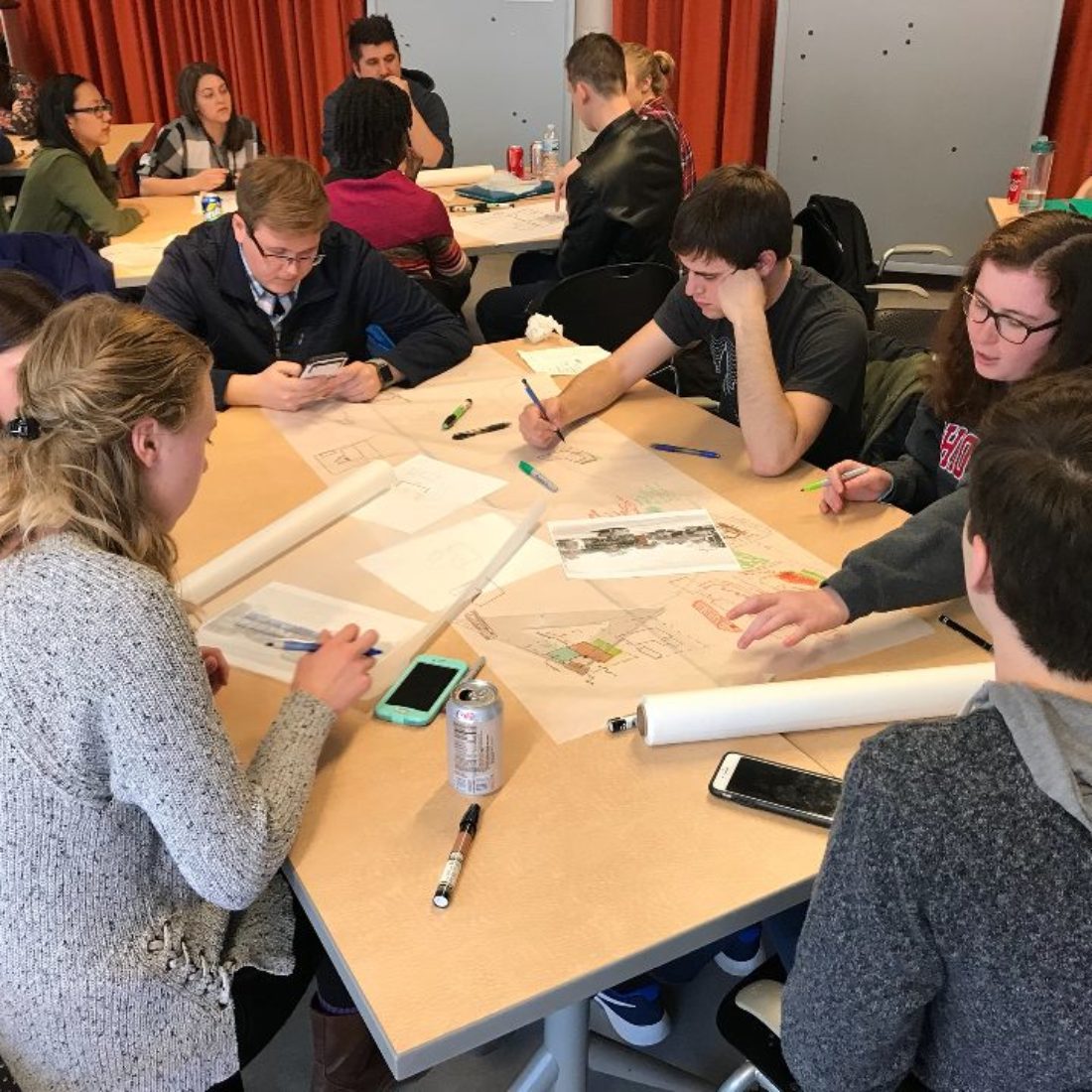 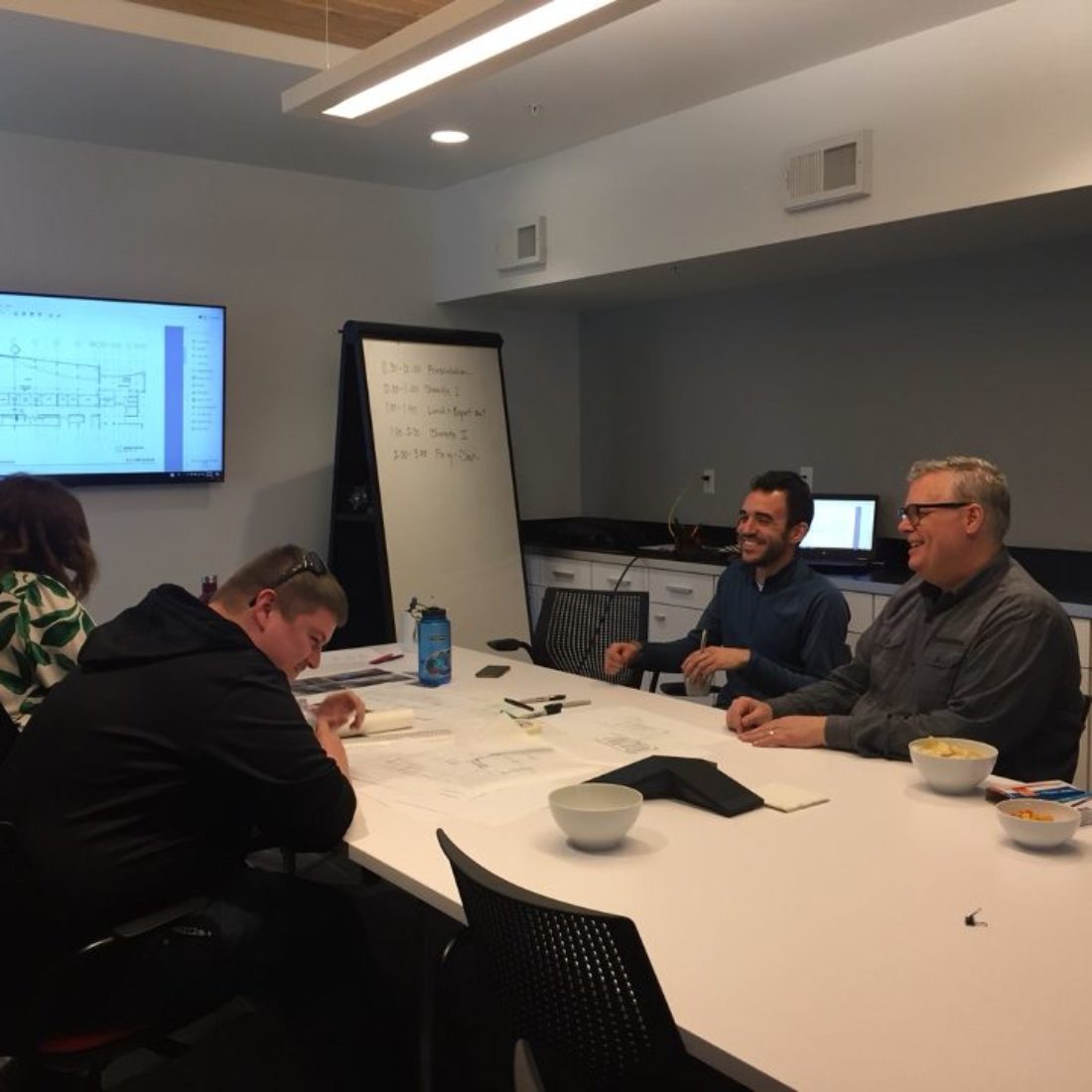 MWQ_2
© 2022 The American Institute of Architecture Students. All Rights Reserved.