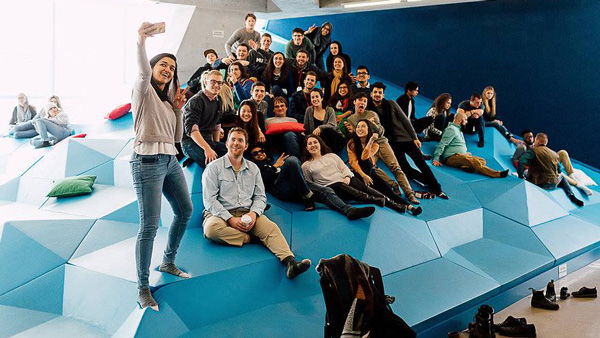 Ryerson University hosted the American Institute of Architecture Students (AIAS) Northeast Quad Conference in Toronto, Ontario earlier this year from March 9-12. They welcomed over 350 students up north, for what was the coldest weekend of the winter!

Mosaic Quad was all about showcasing the diversity and innovation of architecture in Toronto – explored through FIVE unique streams. Originally, the Quad Squad had only planned for four streams, but because of the overwhelming number of students, they put together an amazing fifth stream in last week! The themes students were able to explore included, Fabrication and Technology, Sustainability, Arts and Culture, Heritage Conservation, and ‘General’ which became better known as ‘Touring Toronto’.

Briana Zitella, Northeast Quad Conference Chair, said the energy throughout the weekend was incredible. “Things didn’t always go as planned, but everyone rolled with the punches and it made for an unforgettable weekend. We were thrilled to have the chance to show the Northeast what us Canadians are all about,” said Zitella.

The weekend was also packed with fun giveaways and prizes! Ryerson t-shirts from the Quad Squad, delicious cookies from RAW design, plus VR headsets and more from Yulio. Students did not go home empty handed. 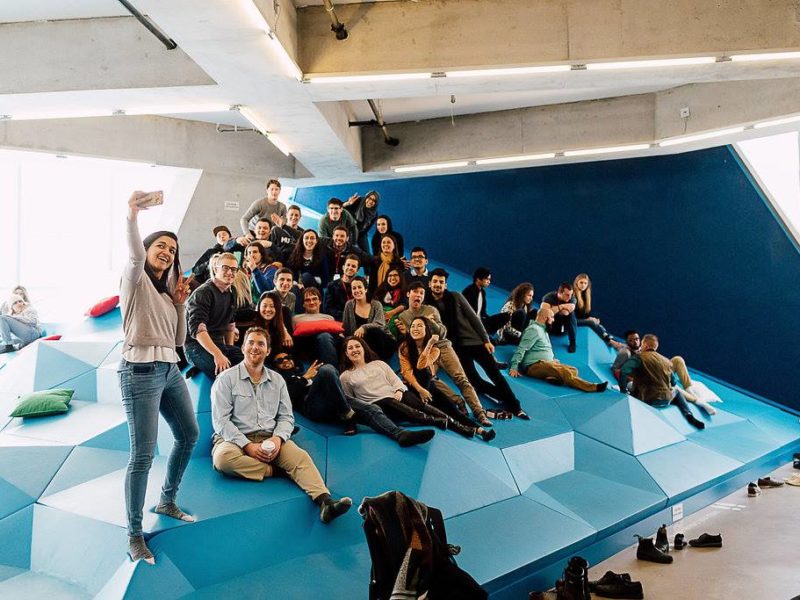 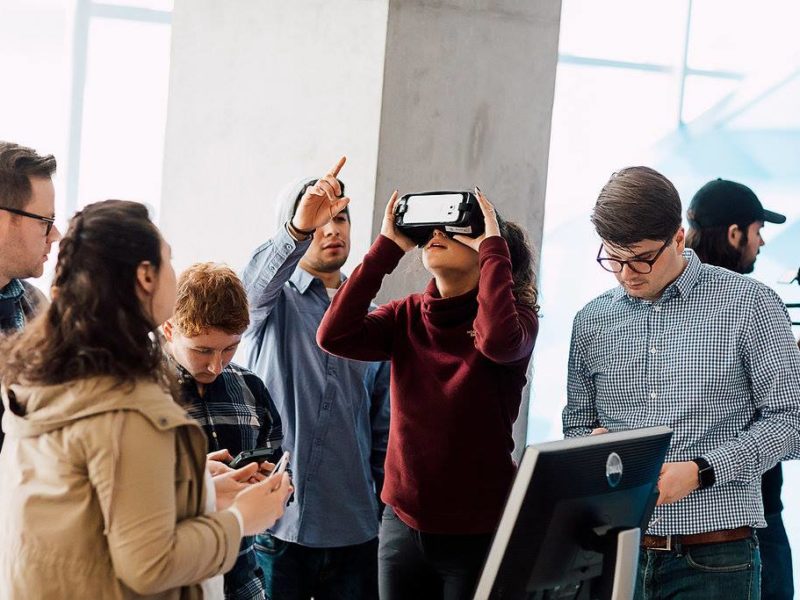 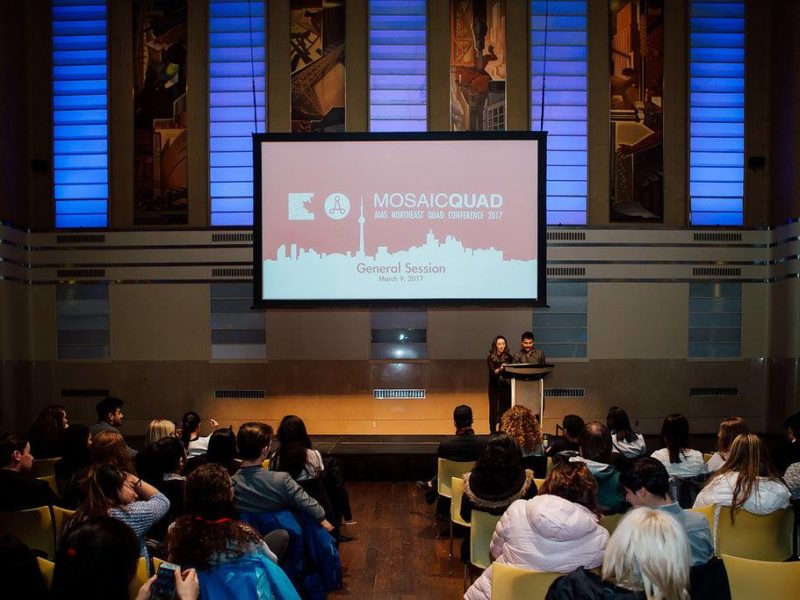 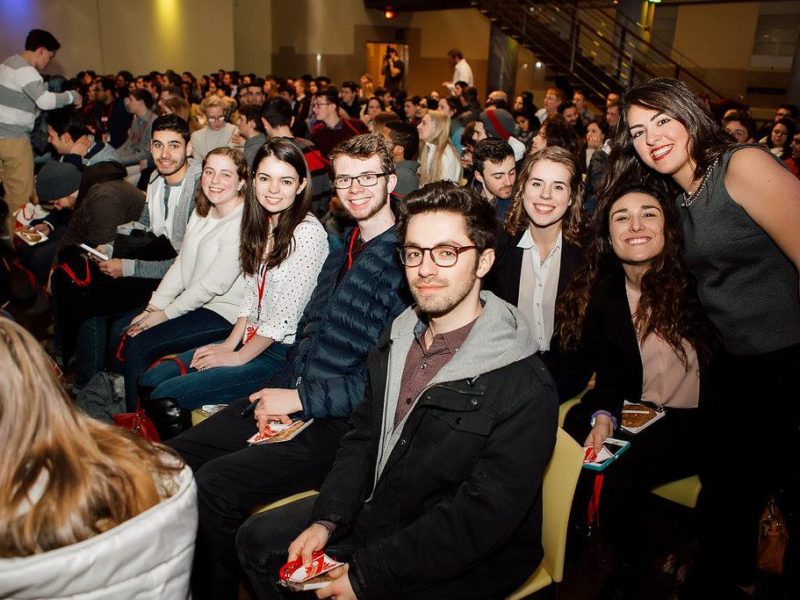 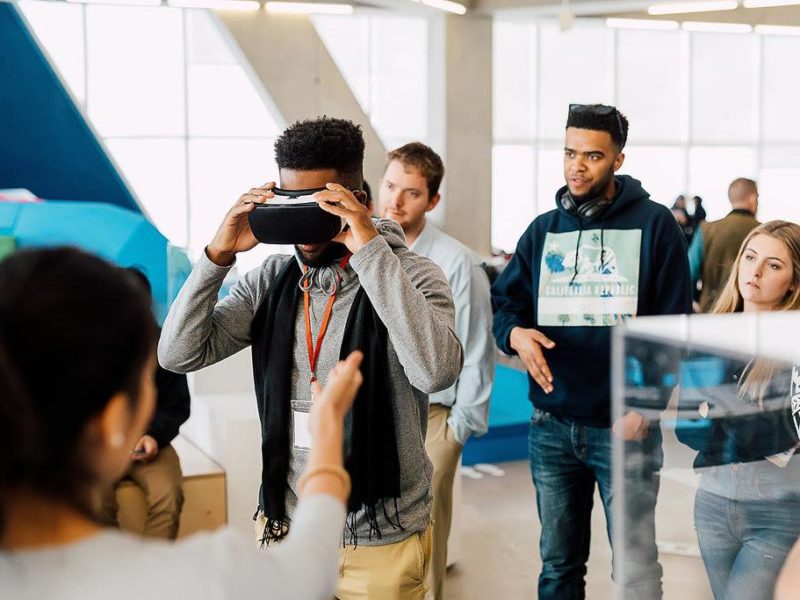 It was an endeavour the Ryerson AIAS Chapter had been working on for over a year. “It was wonderful to see it all come together,” remarked Abhishek Wagle, AIAS Ryerson Chapter President, “Our team worked tirelessly to curate an unforgettable conference. It was gratifying to see all the delighted faces of the attendees, and more so, to see the beaming faces of my team for weeks after.”

Everything went out with a BANG! at the Beaux Arts Ball on Saturday night, hosted at the historic roundhouse, Steam Whistle Brewery. With the CN Tower in view, students celebrated the end of an amazing weekend with dancing, food, and maybe a few drinks.