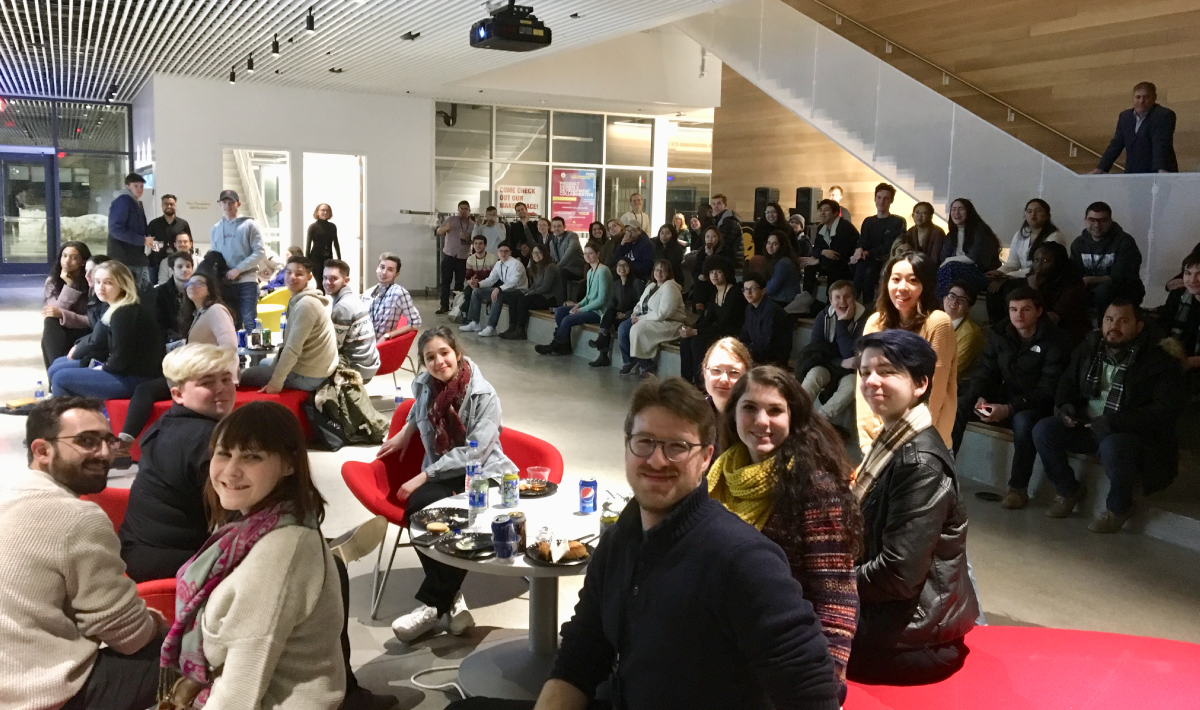 Reflex Quad was all about highlighting the reflexive elements of a city through the lens of Boston’s architecture along 4 targeted tracks: Renew, Restore, Reintegrate, and Resilience. Each track invited architects and designers from around the city who focus their work and research in the topics of these 4 tracks to change each student’s perspective of Boston as an architecturally rich city. Co-Chairs Jenny Kirouac and Jake Lessard said “We want to give students a new perspective on Boston, one they wouldn’t be able to see coming to the city as a tourist or a resident. We believe the city has so much to offer with the number of architects who work here and design here.”

The conference kicked off by inviting students to tour the oldest baseball stadium in the country, Fenway Park, home of the Boston Red Sox. Following the tour, students were encouraged to explore the city on their own.

Accompanying all the great sessions and speakers on each track were the number of tours offered on each of these three tracks. Students had the chance to visit firms such as Bruner Cott and Dimella Shaffer. There were also exclusive tours of the MIT and Harvard campuses as well as sites around Boston such as Trinity Church, the Boston Public Library, the Institute of Contemporary Art, and City Hall.

Three great Keynote speakers provided a different take on reflexivity in architecture, from research to practice. Speakers included Robert Cowherd, PhD and Professor at Wentworth Institute of Technology, Fulbright scholar who focused his research in Indonesia, Ingrid Strong, Professor at Wentworth Institute of Technology who has studied neurology in architecture, and Ted Touloukian, founder and owner of Toulokian Touloukian, one of Boston’s hottest architecture firms. Students were engaged with the speakers during a Q&A session following each presentation.

Students had an additional opportunity to socialize and network during the After-dark events. A meet and greet followed by a session and tour of Wentworth’s newest academic building were hosted by Principal Tom Chung of Leers Weinzapfel Associates.

The Beaux Arts Ball was held at the Revere Hotel in historic Downtown Boston with the theme, ‘The Midnight Ride’ which encouraged students to embrace their darker wardrobe in a fun formal party atmosphere.

Closing the conference, Chapter Presidents were invited to the Boston Society of Architects BSA/Space for the Council of President’s meeting where the President of each attending chapter participated in a productive discourse of the future of their chapters.

Wentworth Institute of Technology’s Chapter was grateful to host Quad and invite so many passionate and dedicated students to our city and University. Co-Chairs Jenny Kirouac and Jake Lessard and the rest of the planning team were gratified that so many of the attendees had a great time and learned so much about Boston. 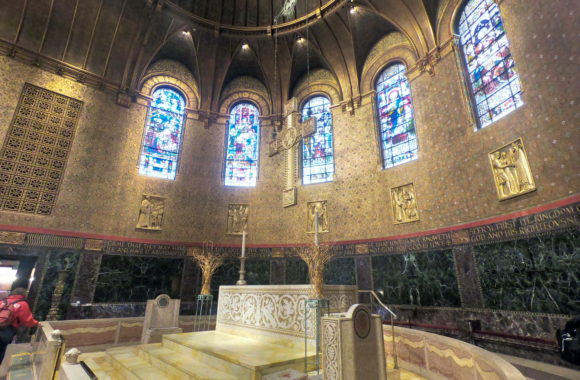 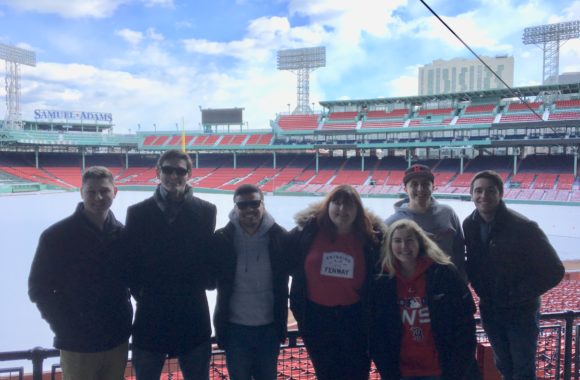 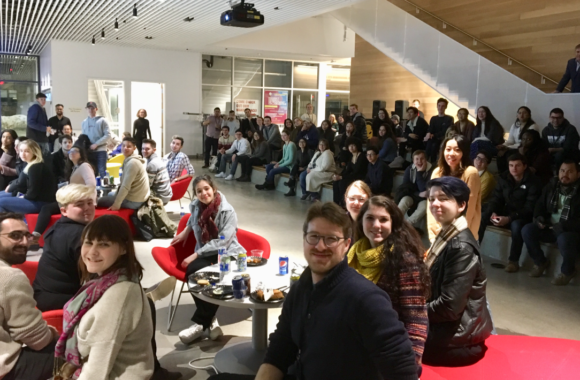 NEQ_19
© 2022 The American Institute of Architecture Students. All Rights Reserved.