AIAS > News > Uncategorized > An All-Nighter for a Cause 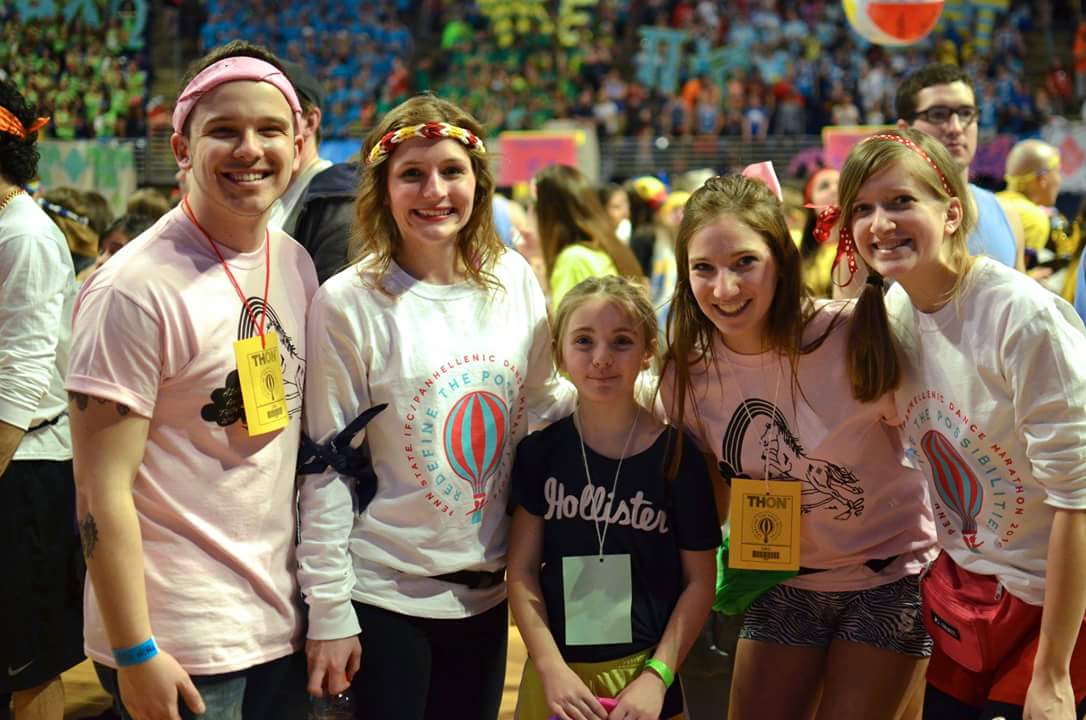 In studios across the country, all-nighters are no strangers to architecture students. However, at Penn State two AIAS members will be up for 46 hours, with no sitting, lying down, caffeine or naps. Come this weekend, these students will be dancers in the Penn State IFC/Panhellenic Dance Marathon—known as THON.

Cancer is the leading cause for childhood deaths. Every year 16,000 children are diagnosed with cancer, and on average, 1 in 5 children will lose their fight. THON fights cancer by donating 94 cents of every dollar to its sole beneficiary the Four Diamonds Fund. Four Diamonds covers all medical bills for affected families but also funds cutting edge cancer research at Penn State Children’s Hospital. Since 1977, THON has raised more than 136 million dollars for Four Diamonds, while also making sure that 96 cents of every dollar goes to Four Diamonds at Penn State Children’s Hospital.

THON has grown to the largest student-run philanthropy in the world, as seen in 2014 when the annual total surpassed 13 million dollars—which has allowed for THON to gain recognition nationally. With that, this also allows for all organizations at Penn State to have a part in something bigger than themselves.

Most organizations at Penn State are involved in THON, including the American Institute of Architecture Students. The Penn State AIAS chapter fundraises year-round while also maintaining a strong relationship with their designated family—THON family. They provide emotional support, while also having fun with their family via trips, visits, and other activities.

In the culminating weekend—THON weekend—two of the Penn State chapter members—Amanda Rigoni and Mike Lindenmeyer—will dance for 46 hours For The Kids. From 6pm on February 17th to 4:00pm on February 19th they will spend time with affected children, dance, sing, get baby powder massages, and most importantly hope. Hope for a cure.

For more information about THON at Penn State, please visit www.THON.org. You can also help the Penn State Chapter by crediting the American Institute of Architecture Students in the donation portal. 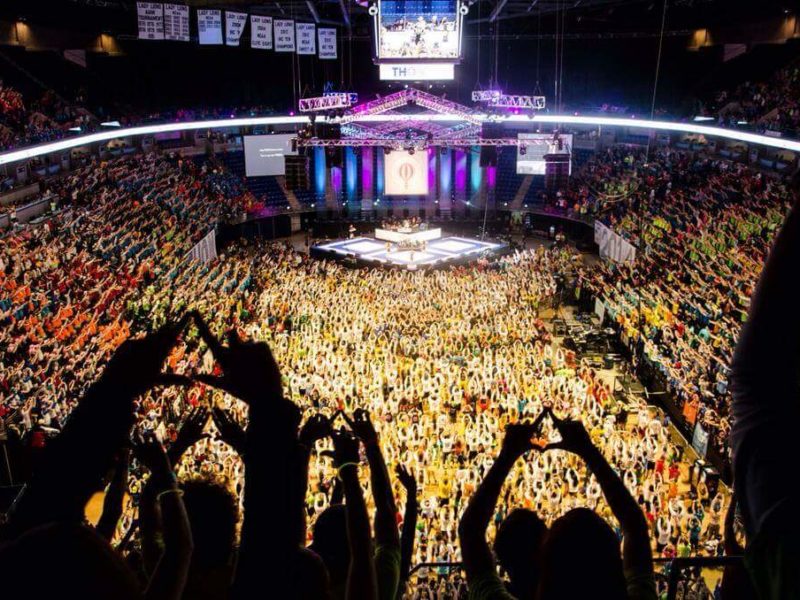 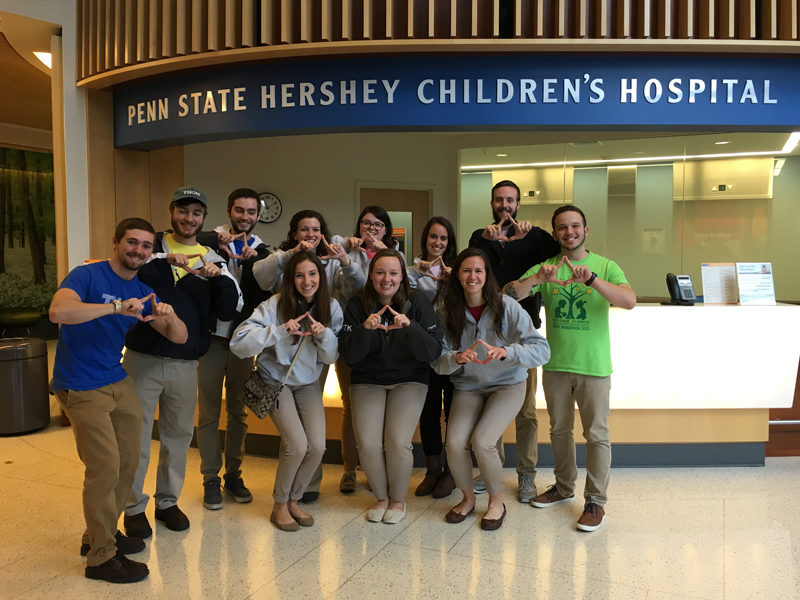 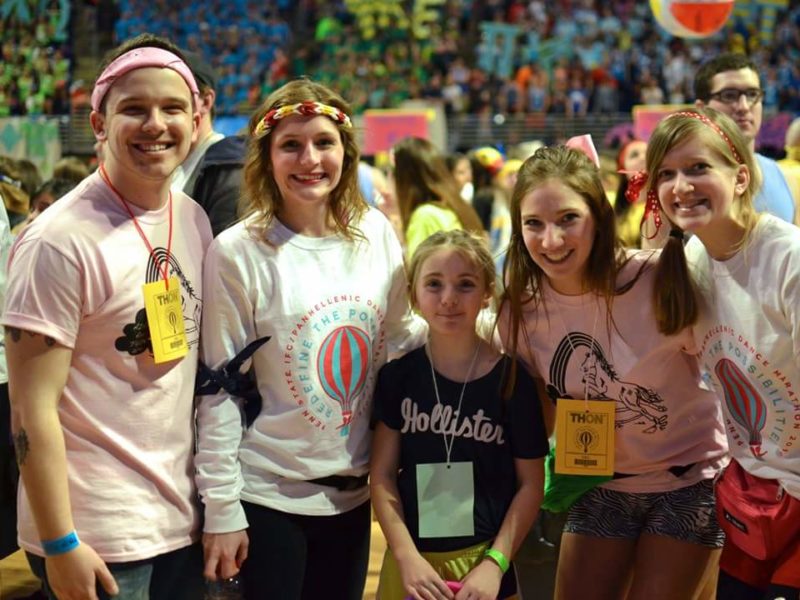 aiaspennstatethon
© 2022 The American Institute of Architecture Students. All Rights Reserved.