AIAS > News > Uncategorized > How Have Architects Been Addressing Climate Change? 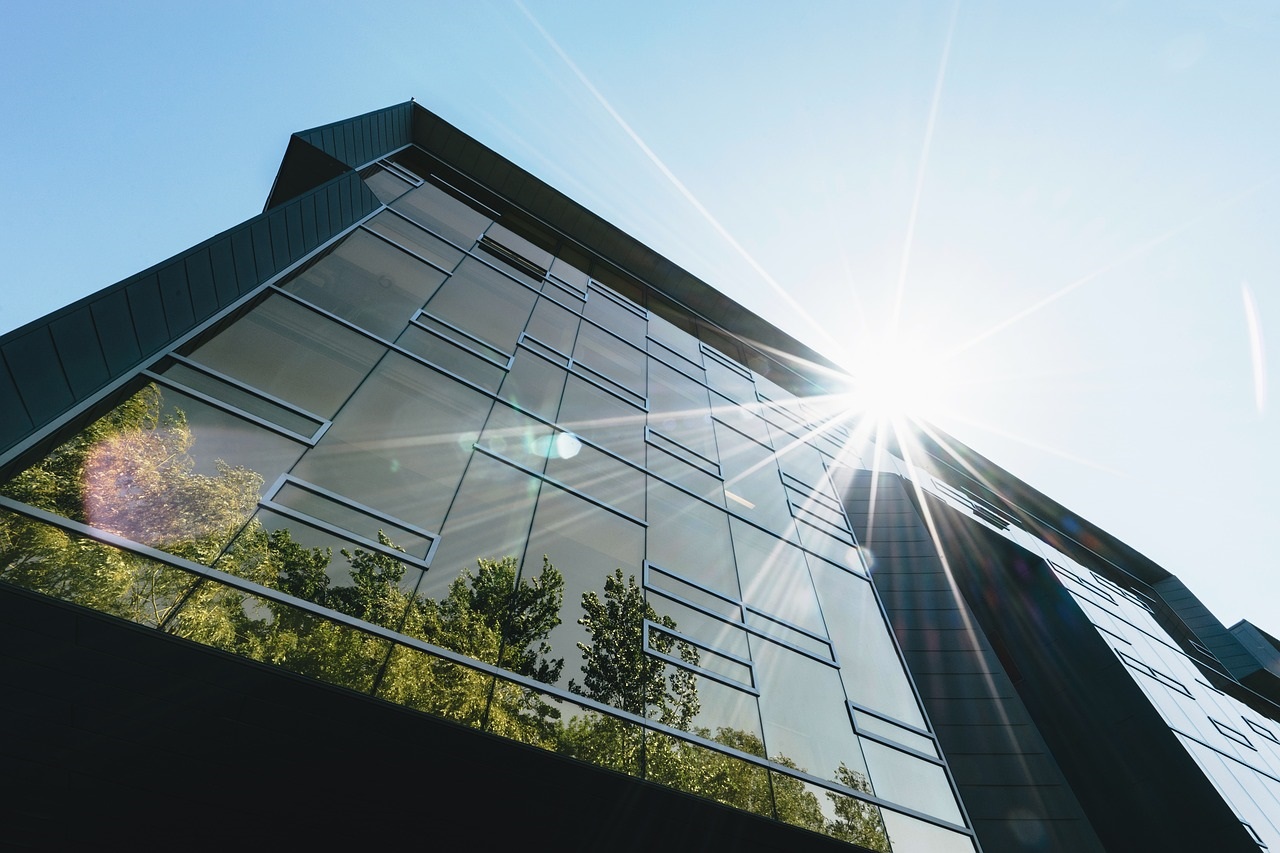 “ We cannot protect health, safety, and welfare without dealing with the realities of science.”

Architects and students are becoming more mindful of long-term social and economic values of green design and technology. Many of us have heard the geography lesson before; as more greenhouse gases are layered in Earth’s atmosphere, our planet’s surface temperature increases. In the next century, a 2.5-10°F temperature increase has been predicted by the Intergovernmental Panel on Climate Change (IPCC); this shift is largely contributed to the rise of man-made greenhouses, primarily CO2. The thermal imbalance can lead to agricultural, land suitability, and other regional concerns in addition to altering global climatic cycles.

We might be less familiar that buildings, in their construction and operation, are responsible for nearly half of the world’s CO2 emissions. Green design is often considered as a separate market, sometimes only implemented when there is a political or corporate push. How architects can better synthesize business practice with politics is not a simple question.  As climate change threatens to harm near-future generations, research, advocacy, and action are critical to preserving public welfare.

Already, extensive research and energy guidelines have been enacted to mitigate climate change’s effects. Since 1993, after the launch of LEED by the U.S. Green Building Council, highly-performing and low-energy buildings maintain a growing demand. Additionally, according to Design Futures Council, approximately 40% of the architecture firms in the United States participate in the 2030 Challenge towards carbon neutrality, which is supported by the AIA. However, there is room for improvement, as architectural practices who emphasize green design seem to be a minority in the profession.

Furthermore, architectural projects, built and theoretical, have been utilized to understand and adapt to a changing planet. Current projections, such as more frequent flooding, dryer seasons, or affected population shifts can be addressed through design because most of the built environment is impacted by its climatic context. Understanding climate change as a forecast can help us become more informed advocates for adaptation and present architecture as a hopeful solution.

Recently, architects have been making strides towards political engagement on climate change. As one example, in September 2016, Architects Advocate for Action on Climate Change was launched by a group of nearly 80 architecture firms based in Chicago, IL.  Members of this group believe that “a healthy environment is a Civil Right” and that “mitigating climate change is the challenge and opportunity of our time.”  Now, Architects Advocate has over 700 participating firms and individuals around the world.

Advocacy can supplement existing interest in green design and research with a political push. For architecture students and young designers, it is important to become more familiar with existing efforts, organizations, and building rating systems. It is also important that we understand our current climatic forecasts to become informed advocates for the social and economic values of green design and address climate change in a global context.

The 2030 Challenge proposes to make all buildings carbon neutral by 2013. It is supported by the AIA and the US Conference of Mayors. The challenge began by requiring new buildings to reduce 50% of their fossil fuel energy consumption from the national average of similar buildings. In 2015, this goal rose to 60%, and will increase 10% every five years until 2030, when no fossil fuel energy is consumed by a new building.

Participation: 100+ project teams internationally (primarily in US and Canada), <1% of U.S. Architecture Firms (2017)

LEED is a credit-based building performance rating system. A building must achieve prerequisite and requisite standards in areas such as sustainable sites, water efficiency, energy & atmosphere, and indoor environmental quality to achieve a LEED certification.