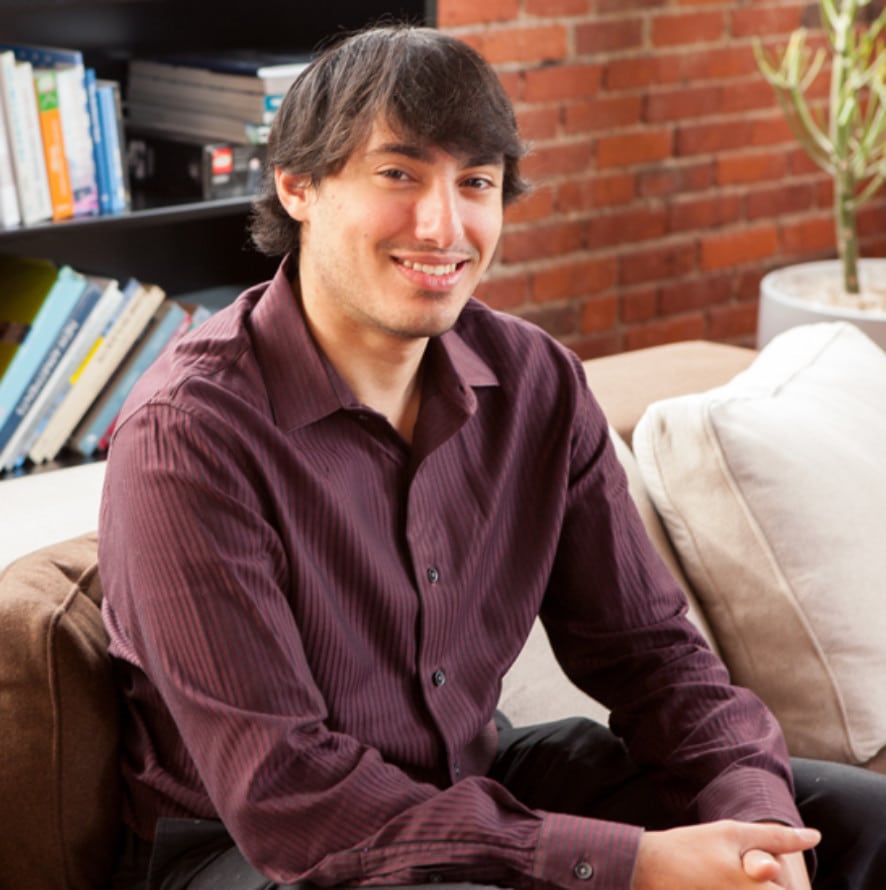 Luke Viscusi recently graduated with a B.S. Arch from Northeastern University and will be returning to NU for his M.Arch this coming year. Luke’s involvement with AIAS began after he attended FORUM 2014 in Nashville. He served as the Chapter Vice President in 2016-17, Chapter President in 2017-18, and will continue to serve as Chapter President until December of 2018.

Past Chapter President Cyrus Dahmubed said that Luke approached his year of presidency with a passion and dedication that has not been seen at Northeastern in quite some time. “Building on his successful year as Vice President last year and the work that we did together to re-establish our chapter, Luke has created new forms of programming and fundraising that have encouraged much broader engagement from students. As someone who knows the challenges of serving as Chapter President during the most difficult year of our schooling, I can say that Luke is working tirelessly and with tremendous grace to guide the chapter through a renaissance,” said Cyrus.

In Spring of 2017, Luke sought to kick-start AIAS Boston – a collaboration between the AIAS chapters at Northeastern, Wentworth, MassArt, and the BAC. This past year, the four chapters offered five events to all students from their fellow chapters. NU’s two events included Trash To Tower – a collaborative building competition, and a Women In Architecture panel discussion – perhaps the most ambitious event NU AIAS has done in years.

For Luke and his Board, ‘the chapter’ goes far beyond membership, as NU AIAS strives to be as inclusive as possible to both the students of NU and the Greater Boston community. 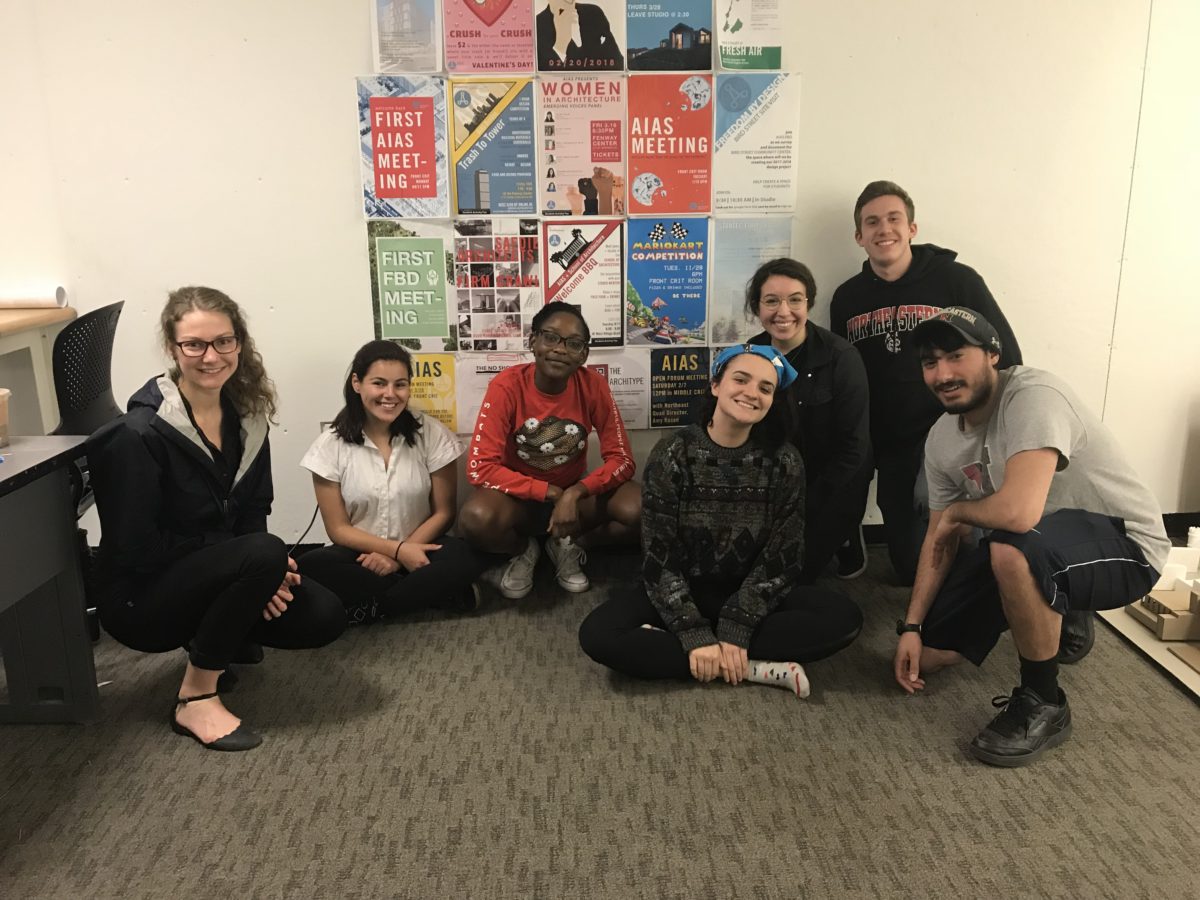 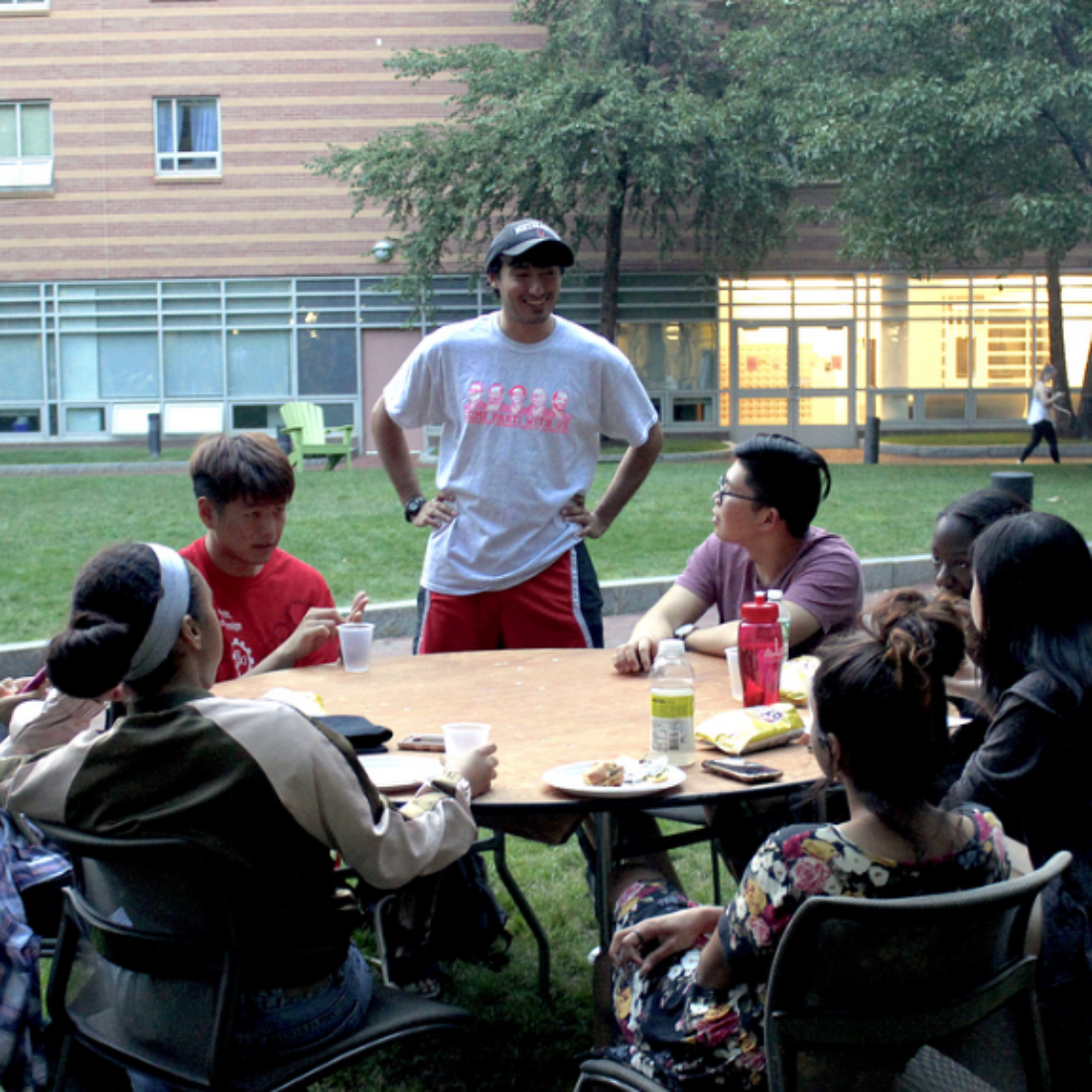 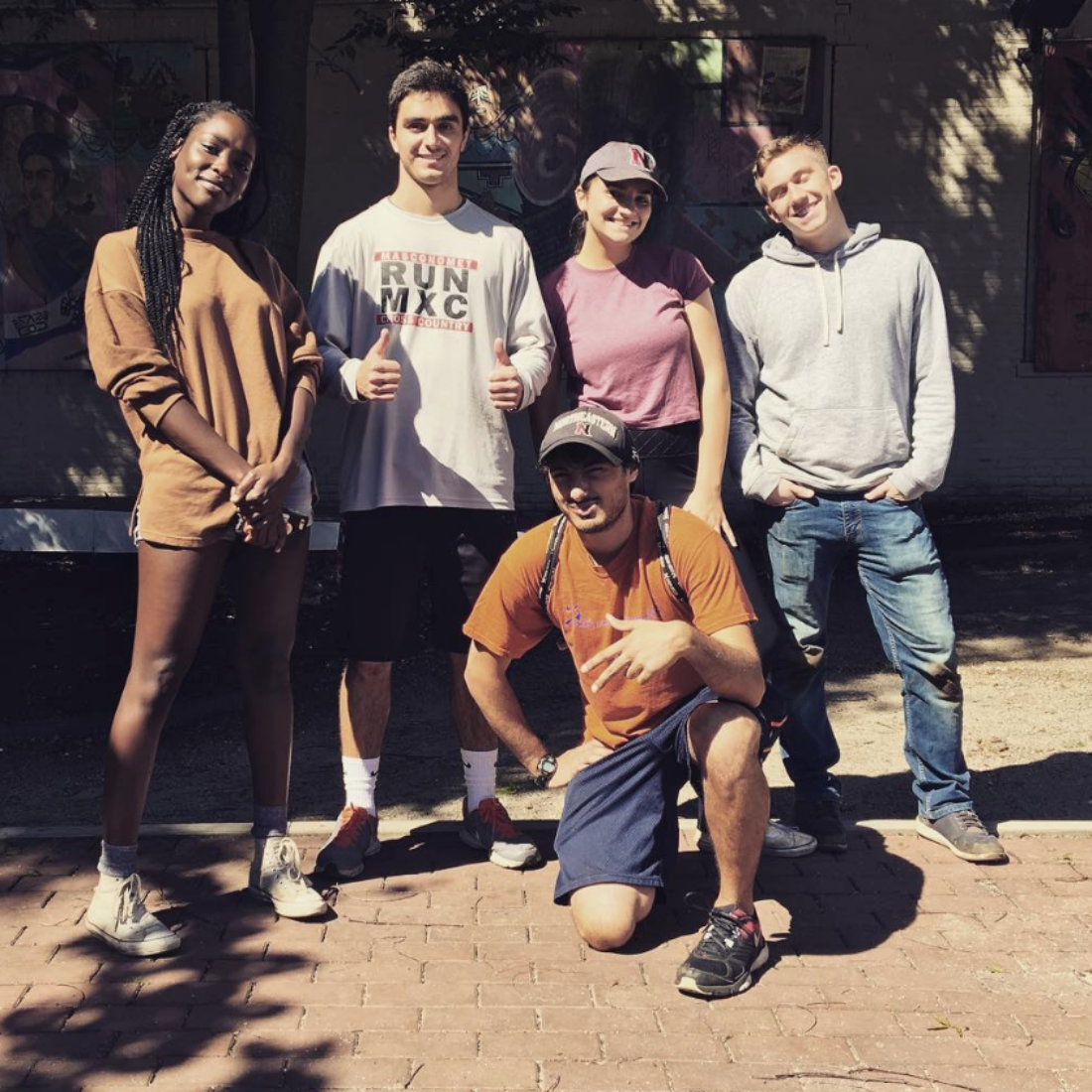 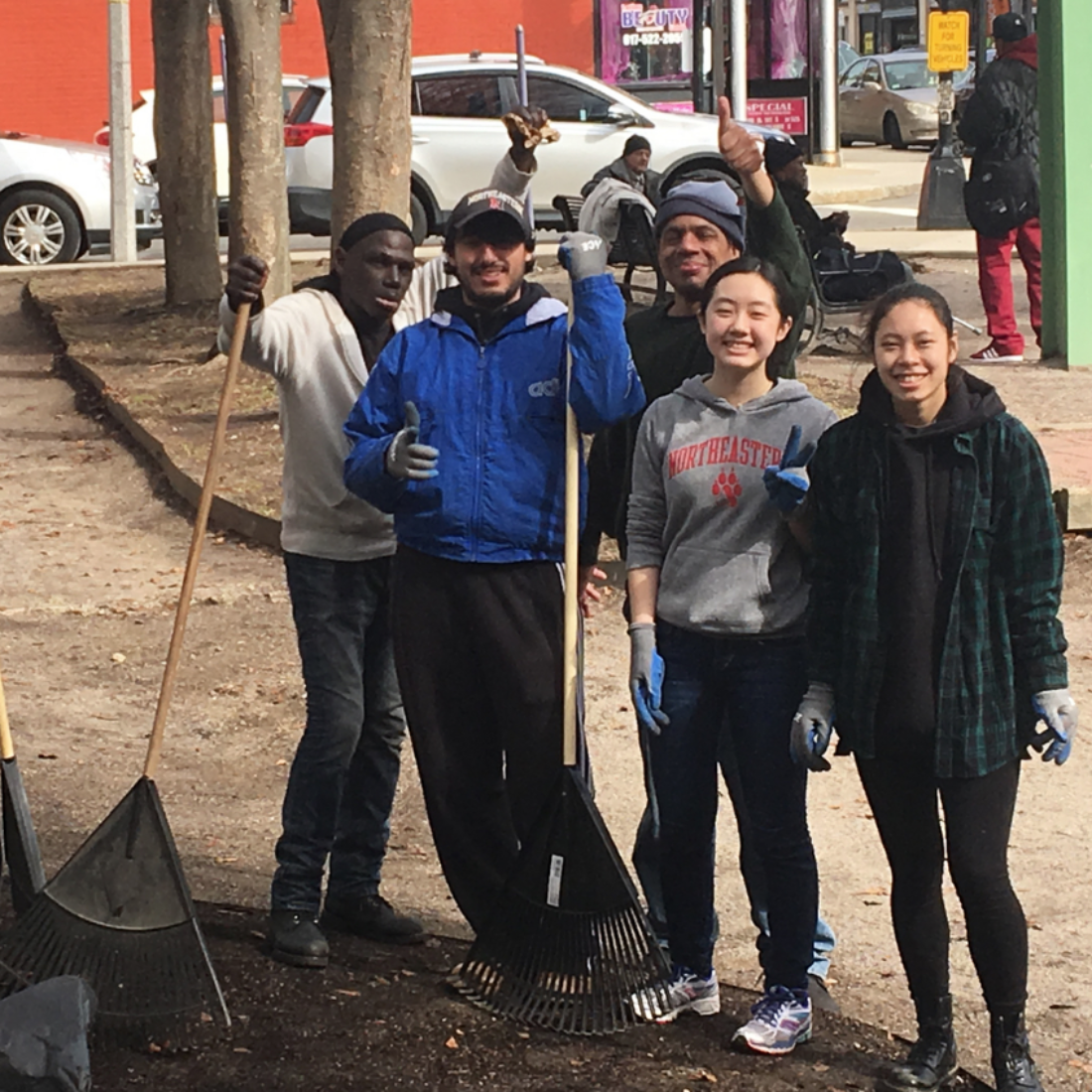 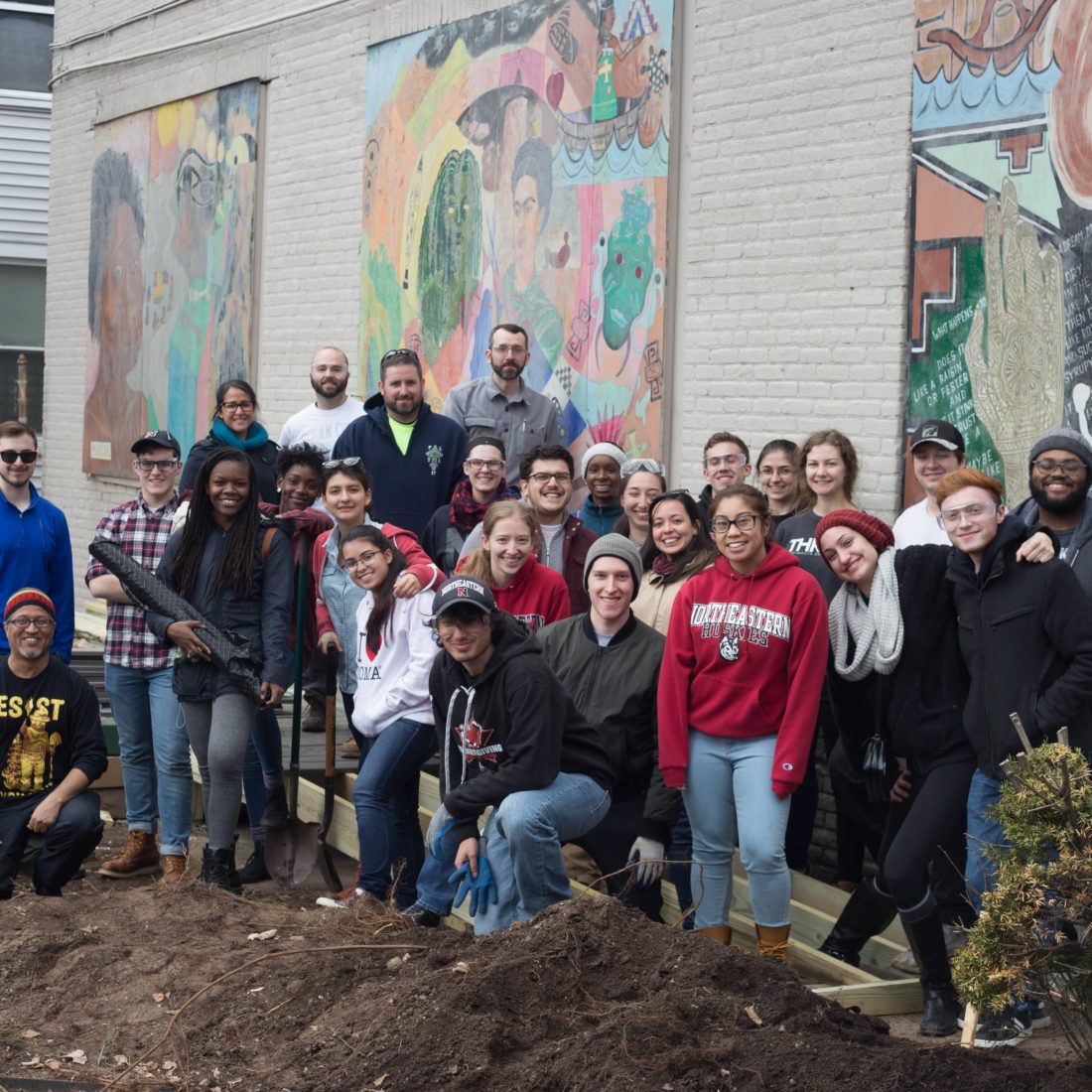