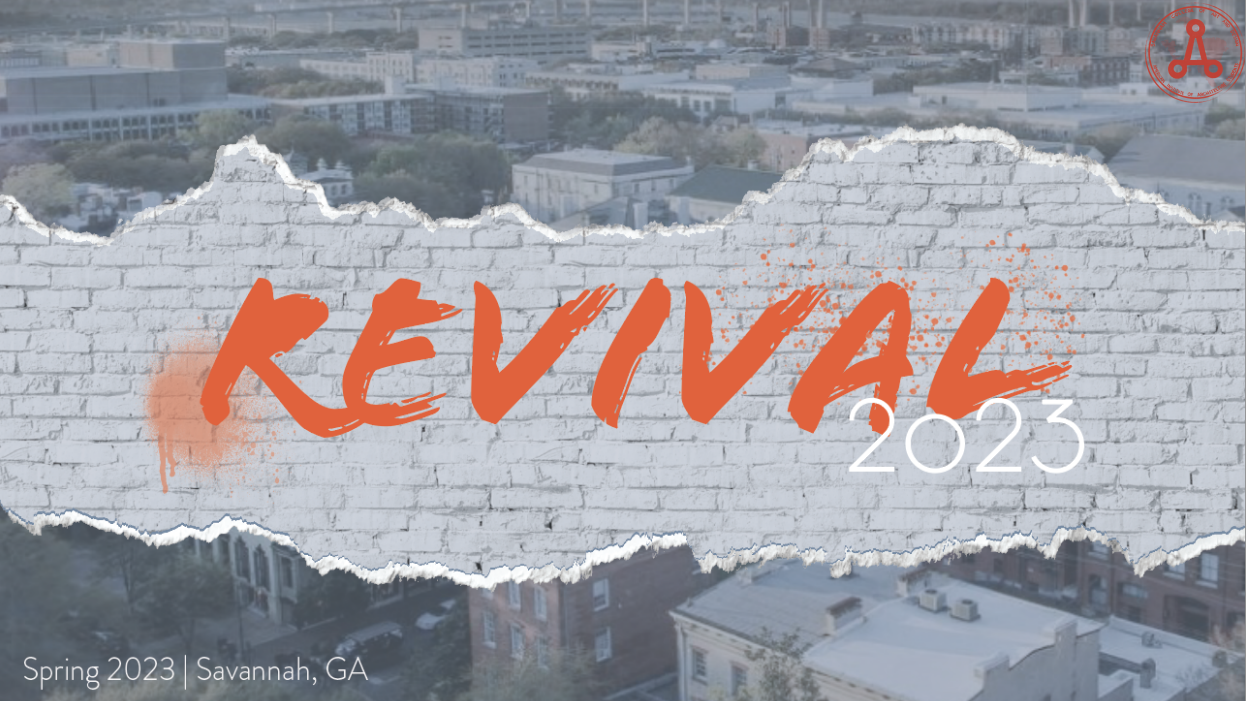 Since it was first laid out in 1733 on a high bluff overlooking the Savannah River by General James Edward Oglethorpe, the act of preservation has cast a new light on Savannah. The value of preservation has shown tourists and locals alike the beauty of Savannah and its culture, which is true to the people who lived there many years ago. Savannah and its unique city plan, from street preservation to architecture, have become a hallmark of planning and sustainable urban growth, earning it the moniker “Forest City of the South.” A stroll through Savannah reveals a diverse building tradition spanning three centuries of architectural history. As a result, historical architectural preservation has evolved into a model concept that can extend beyond the revitalization of a building to include the sustainability of architecture and cities.

Over 1,000 students study Architecture, Architectural History, Furniture Design, Historic Preservation, Interior Design, and Urban Design at the SCAD School of Building Arts. Clark Hall, initially named Eichberg Hall, built in 1887 for the Central of Georgia Railroad and re-inhabited by SCAD as a cutting-edge facility for studying the building arts, houses the School of Building Arts. As a result, the history of Savannah and SCAD is founded on preserving and revitalizing structures while retaining their original beauty and essence.

When we leave Savannah, the topic of preservation shapes our thinking and goal of restoring the virtues of preservation and the purpose of a place. Savannah’s National Historic Landmark District is an unrivaled setting for architectural studies. The city’s extensive urban plan and diverse architecture are admired by architects and planners worldwide. Savannah and the surrounding region provide a learning environment that informs the SCAD architecture curriculum through exposure to the urban scale and contextual design and an awareness of the personal scale and relationship between the pedestrian and the city. Students live, work, and play in Savannah, one of the United States’ most extensive National Historic Landmark Districts. SCAD has restored nearly 60 historic buildings in the city, which are now filled with art, beauty, and technology for students to use as a source of insight and inspiration. Outside the university, students work on regional projects, gaining real-world experience while balancing business demands, local priorities, sustainability, and heritage value.