This past April, our AIAS Chapter of the University of Puerto Rico, Rio Piedras Campus, organized, coordinated and documented along with local support from the Puerto Rican Chapter of the AIA, the College of Puerto Rican Architects and Landscape Architects, our architecture school and the media company Yaah Productions, the 9th edition of our Recyclable Fashion Show. Parallel to our RFS9, we also coordinated our annual architecture photography competition titled Architecture Through the Details (ATD). Taking place at the Center for Advanced Studies of Puerto Rico and the Caribbean, located in the historical center of our island’s capital old San Juan, both of our events gathered a diverse public for a night full of glamour and fashion.

As modern Puerto Rican architecture, design, art history and interdisciplinary students, we have used our technology immersed design background to work for this cultural activity during our current university shut down. On April 5th, the public education student community gathered in a national assembly in defense of the right to public education. That day the student community voted in favor of an indefinite system-wide strike designed as a symbol of resistance and the defense of the island’s public education for the present and future generations. It has been exactly 2 months since the University of Puerto Rico’s system-wide strike started in response to a $450 million reduction to the public education budget. The student community has been exercising it’s right to defend the island’s only public education system. This budget cut was recommended by the Fiscal Control Board appointed by the controversial Puerto Rico, Oversight Management and Economic Stability Act, also referred to by its acronym P.R.O.M.E.S.A, and enforced by the island’s government.

For years, the University of Puerto Rico has been the alma matter and incubator of most of our island’s high quality educated professionals. Through the Science Magazine and the American Association for the Advancement of Sciences, also known by its acronym AAAS, “Strike disrupts research at Puerto Rico’s top university” Mervis (2017) we have been able to catch a glimpse at how the university status and strike has affected the research community. In this article, molecular biologist Juan Ramirez Lugo and UPR neuroscientist Maldonado Vlaar have shared the effects that the general turmoil has caused regarding the scientific community. In the article, both researchers mentioned they had to halt their work during this process. Despite the interruptions to the research protocols that this strike represents, this student movement has been recognized as “a social movement that targets the issues that affect the entire country and that must be addressed sooner or later”.

Even though we’re facing incredibly harsh times, this environment has served us to be aware of what we are capable of and most importantly, the possibilities we foster. For nine years, our Recyclable Fashion Show has been serving as a strong connector between the different design schools on our island.

By exposing students from different backgrounds to each others’ thoughts and work, we promote collaboration and strengthen the network that unites our design community. We decided to advocate for more than a fashion event by enforcing a strong culture that advocates for design, recycling, material lifecycle, and sustainability.

Sharing the university and education as a common platform, we have been able to share the responsibility and aspiration to design for a better Puerto Rico. As a Puerto Rican chapter of the AIAS international organization, we feel that the hard labor of our students has been the reason our chapter continues to evolve and raise awareness. This said we want to recognize our competition winners for the Recyclable Fashion Show and the Architecture Through Details photography contest. 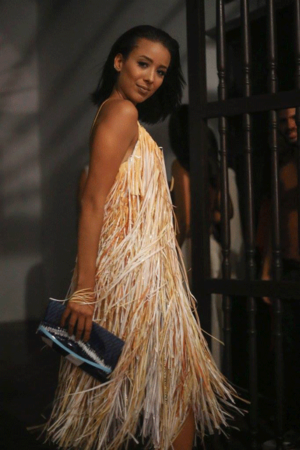 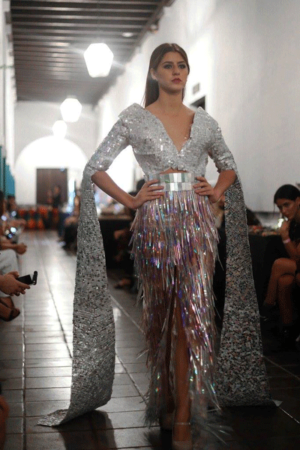 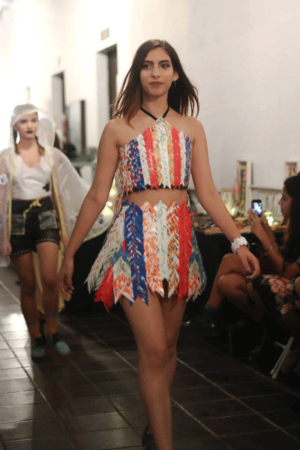 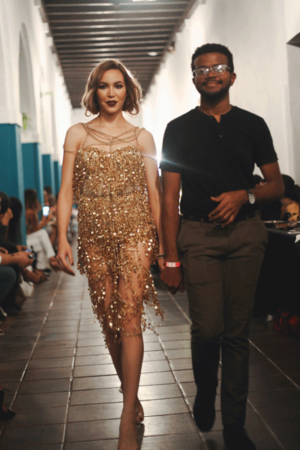 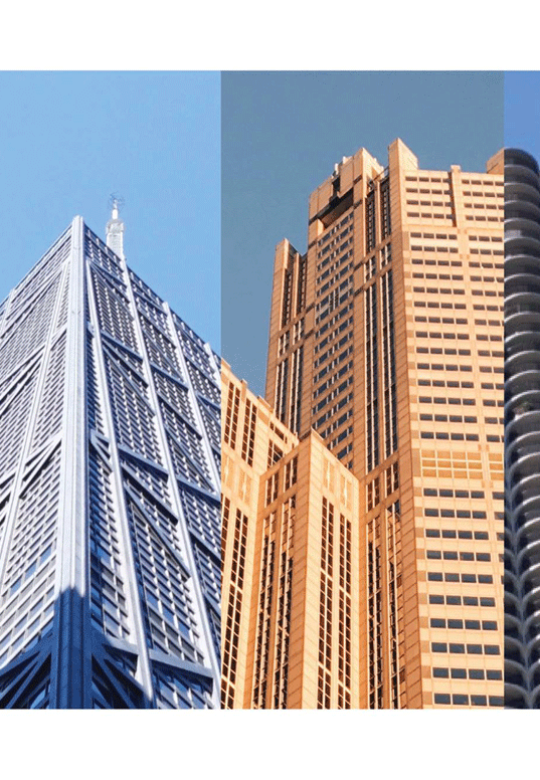 2nd-Place–Jean-A-Vidal-de-León
© 2022 The American Institute of Architecture Students. All Rights Reserved.