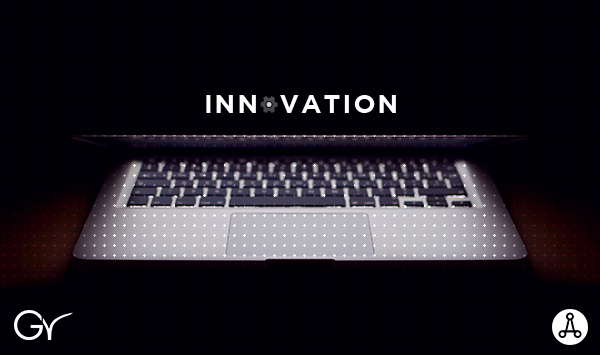 The AIAS Grassroots Leadership Conference will feature a new track of content this year focusing on innovation. This year the Innovation Track will be sponsored by Schindler Elevator Corporation, who is also behind the Elevate Your Pitch competition.

To AIAS, innovation means rethinking business as usual to provide value in a new and creative way. AIAS members continue to push the boundaries and exemplify creative problem solving at their chapters year after year.

Here are three stories of innovation that the AIAS staff were inspired by at SXSW in Austin, Texas to whet your appetite before we see you in Washington, DC this summer.

Four years ago the failing travel guide company Lonely Planet appointed a 24-year-old CEO named Daniel Houghton. While everyone else worried about his age, he recognized that age was the one thing completely out of his control. He couldn’t do anything to change it. So he focused on what he did know, digital media, and went all in on it with extreme confidence. Four years later the digital side of Lonely Planet brings in millions in revenue and the print side is generating profit for the first time in years. Innovation doesn’t care how old you are. Focus on the controllable.

When designing a recent show for his new collection, renowned fashion designer Marc Jacobs decided to poke back at the annoying phone usage he can’t stand at his shows. He had the models walk a one-way runway in silence ending in them collectively posing in metal folding chairs. After walking the runway, each model would pull out an iPhone and begin snapping pictures back at the fashion moguls in the audience – immediately posting them. The goal was to see if those that ruled the fashion world had any fashion sense of their own. The show was a hit and an instant headline. Innovation doesn’t happen only by riding the trend. Sometimes it happens by going against it. Innovation is a two-way street – go ahead and push back.

Recently, World Wresting Entertainment (WWE) superstar John Cena hosted the Nickelodeon Kids Choice Awards. During the show, he admired that the main stage had built-in balconies so that certain kids in the audience could have a unique viewing experience right in the middle of the action. His first thought, “Why can’t we do that at WWE?” He’s now bringing the idea back home and working with WWE producers to consider that same experience for wrestling. Use your surroundings as inspiration for creativity. Apply the filter of your own industry to everything around you.

Regardless of whether you serve on your AIAS chapter’s executive board, we hope you’re able to join us in DC this July for Grassroots. Just as we were inspired by the creativity and innovation at SXSW, we hope you walk away with a similar feeling.