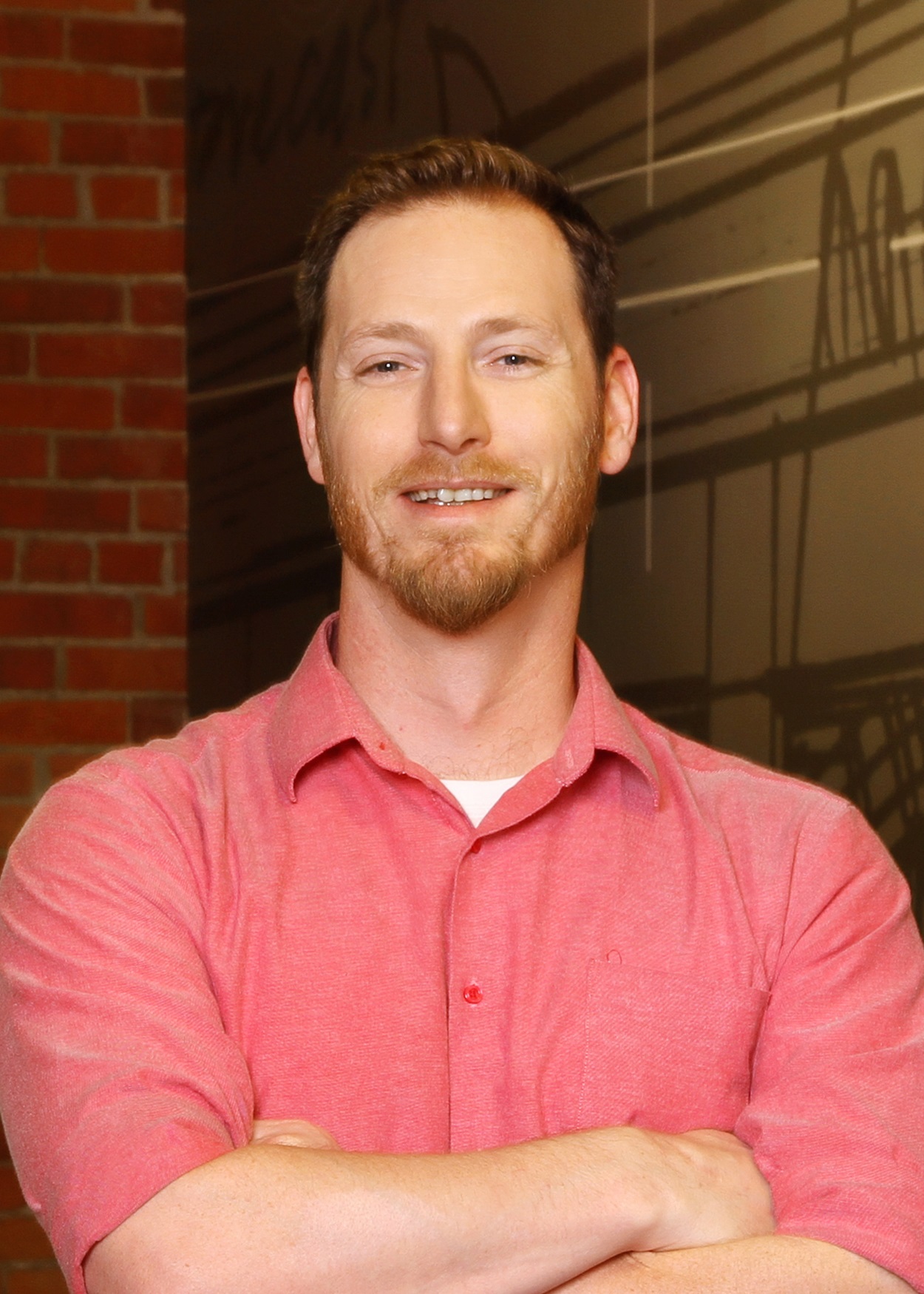 Dillon Reese is currently enrolled at Spokane Community College studying architecture and in the 2016-2017 school year he served as his school’s AIAS Chapter President.

Dillon’s initial interest in architecture began with his father, who was a residential contractor in Portland, Oregon. Dillon’s father would draft a lot of his own construction documents for the projects he would do, and when Dillon’s father would have the work done by a professional architect, he would bring Dillon along to see their office and the work they had done. Those experiences laid the foundation for Dillon’s interest in architecture. After high school, he pursued a civil engineering degree, but half way thru the program his father was diagnosed with cancer and passed away later that year.

From then he has worked in many different positions from fast food to construction to a call center. He was living in Walla Walla, WA working as a custom cabinet builder and millworker when the opportunity came up to go back to school for architecture in Spokane WA, and pursue a career in architecture.

West Quad Director Elizabeth Seidel said Dillon takes “incredible initiative, acts as a mentor, facilitator, and success seeker as he goes above and beyond those that came before him. He pushes his peers to be independently responsible team members while offering programming for local members and his student body at large.”

Dillion has maintained a relationship with AIA Spokane, and the events he facilitates include Spokane’s Architecture Month, design charrettes with their local AIA component, and presentations and site visits exploring Spokane’s current process for preservation and restoration.

Elizabeth adds “In addition, Dillon was able to organize an event that exposed students to the design potential found in virtual reality technology. They sent nine students to the West Quad Conference in Portland this year, and he has successfully facilitated transition to new leadership. I look forward to seeing where his education and budding career take him.”

Currently, Dillon is working full-time for Bernardo-Wills Architects in Spokane WA, as a BIM/CAD Technician, and where they have been extremely helpful, and supportive of Dillon pursuing his architecture licensure thru the AXP. 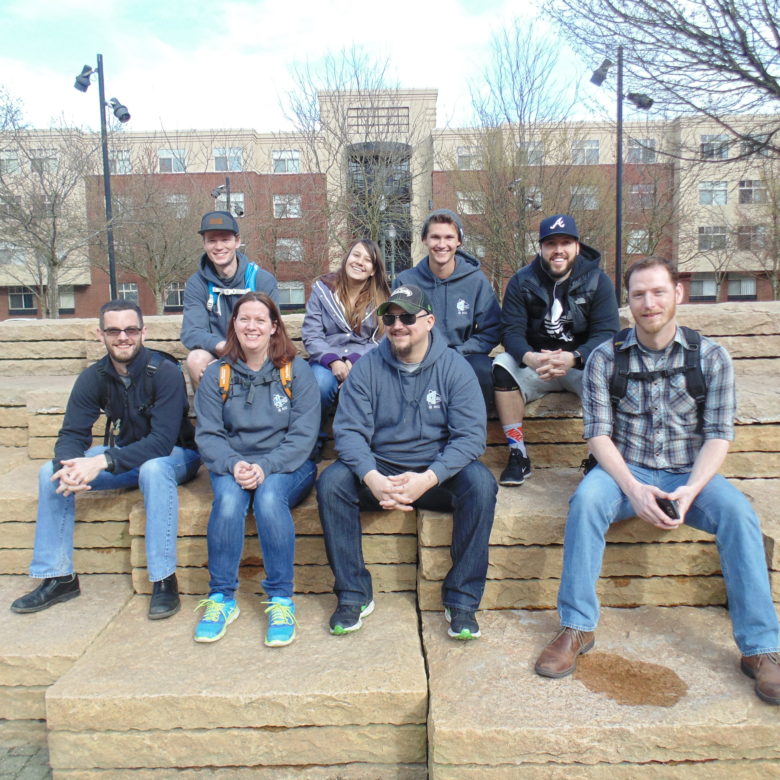 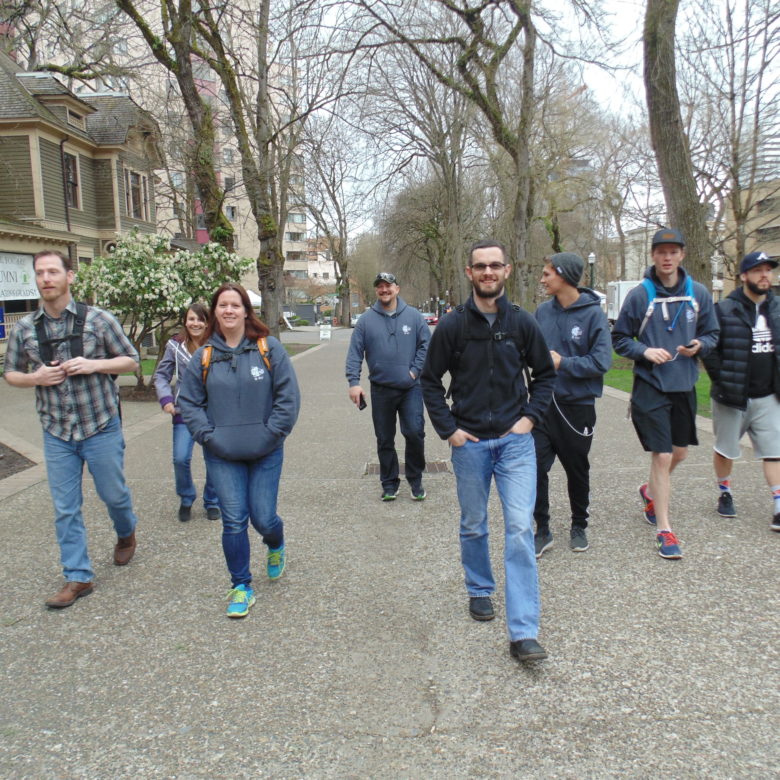 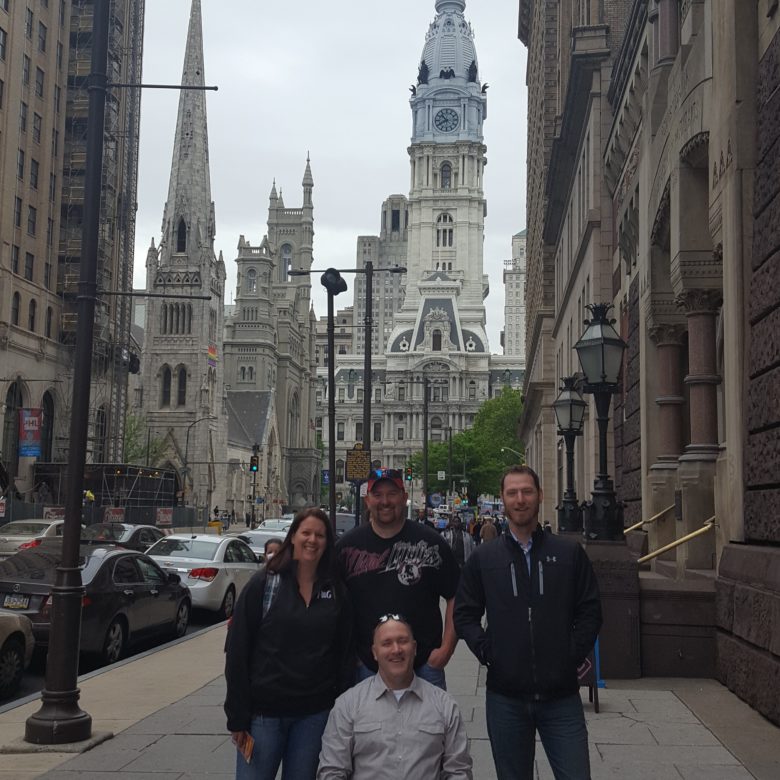