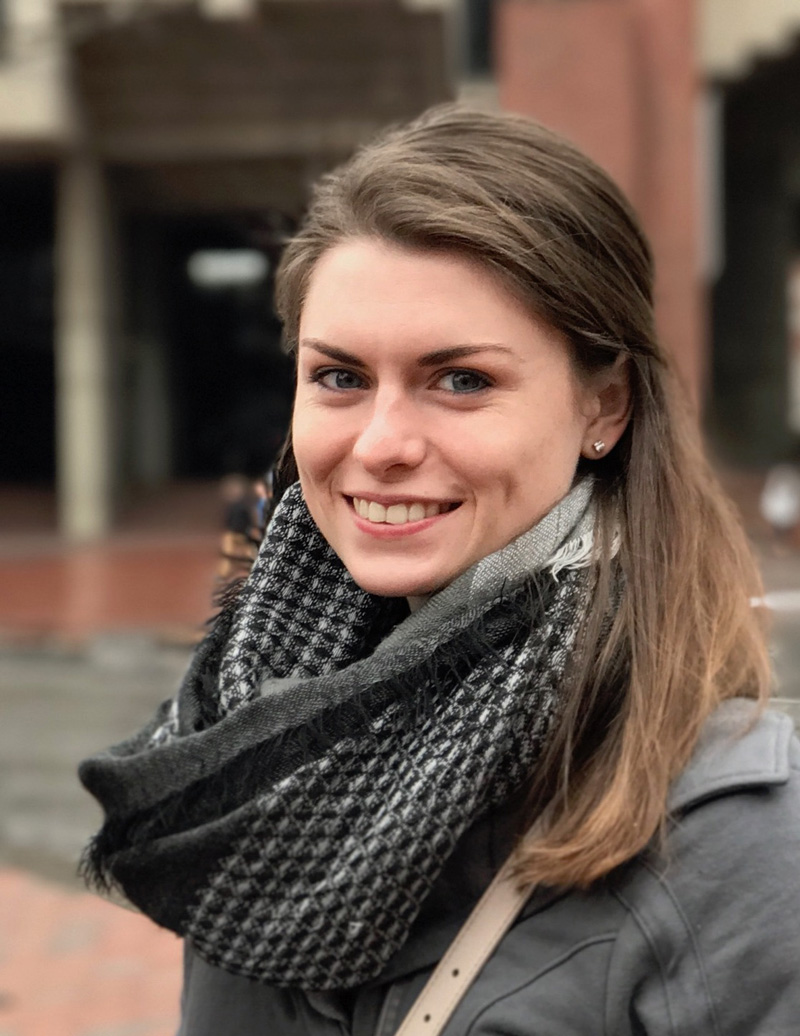 Anna Anklin is a recent graduate with a Bachelor’s of Architecture from the University of North Carolina at Charlotte in May and served as the 2016-2017 AIAS Chapter President.

South Quad Director Jenn Elder said “Anna is a well-rounded and respected leader as she’s served in more than one place, building up the UNCC FBD program prior to serving as their president.”

Her goal as president was to push “quality versus quantity” for her events and members. She made sure that all of the events held were planned and executed to the highest level so that members would benefit from them the most and so that AIAS would continue to hold its reputation of a valuable organization within the SoA. Over the course of the year her board hosted over 30 events ranging from cookouts, t-shirt design contests, the annual CareerEXPO, and workshops/lectures with professors.

She recently took a day to visit a local elementary school and teach the Fifth Graders about architecture and do a “Build Your Own Skyscraper” activity out of spaghetti and marshmallows. She hopes that the UNCC Chapter continues to reach out to younger students through FBD and AIAS in the coming years!

Jenn said she admires Anna’s involvement with her community and the friendship she’s built with her peers and fellow board members. “She stands out as a kind but strong advocate and has continued a wonderful legacy in Charlotte,” said Jenn.

Anna has accepted a job at a local firm in Charlotte, FMK Architects, and will serve as the AIAS Past President at UNCC to help the new board! Anna looks forward to pursuing licensure within the next three years and becoming an active AIA Charlotte member. 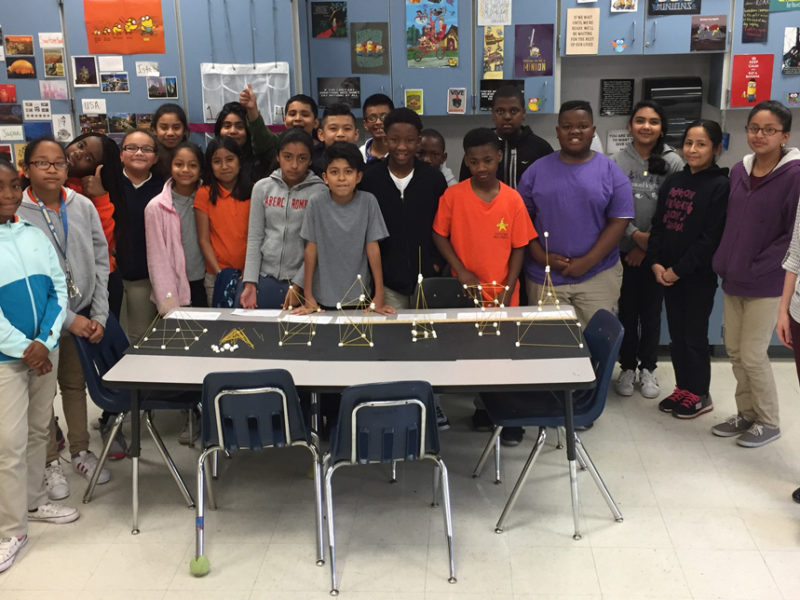 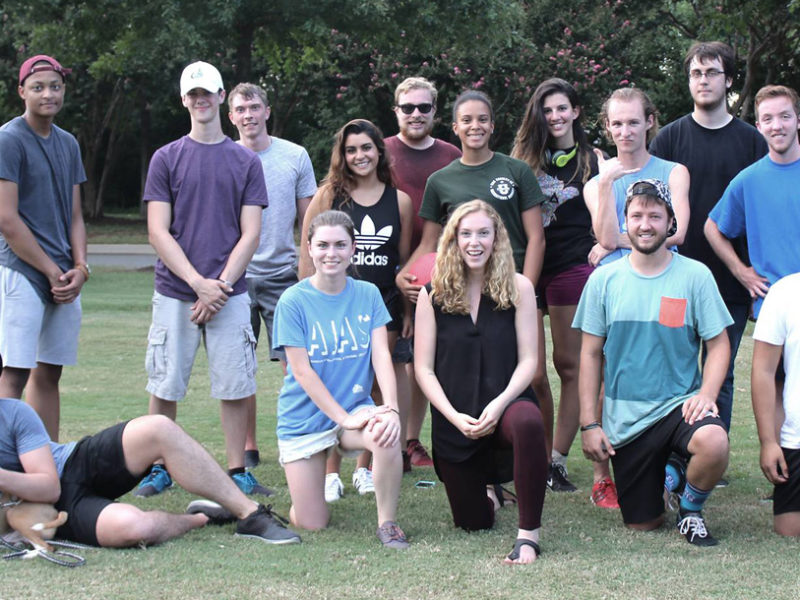 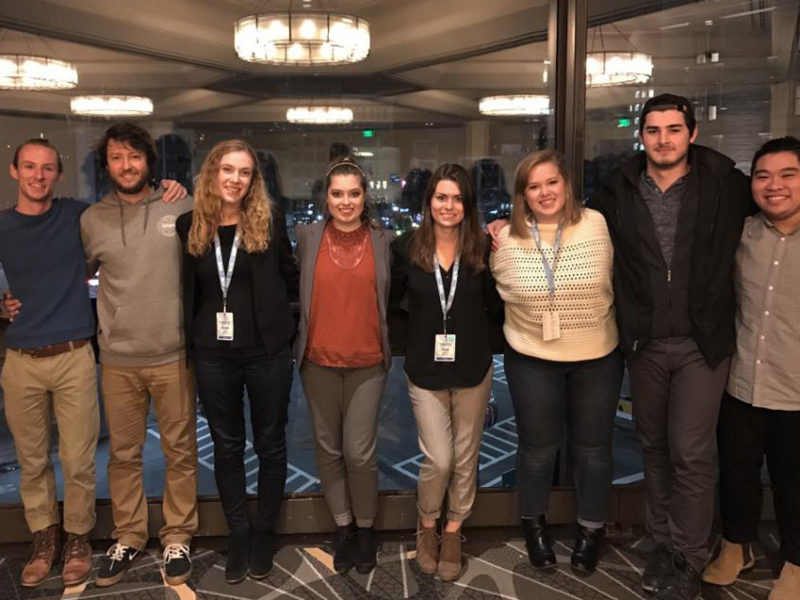 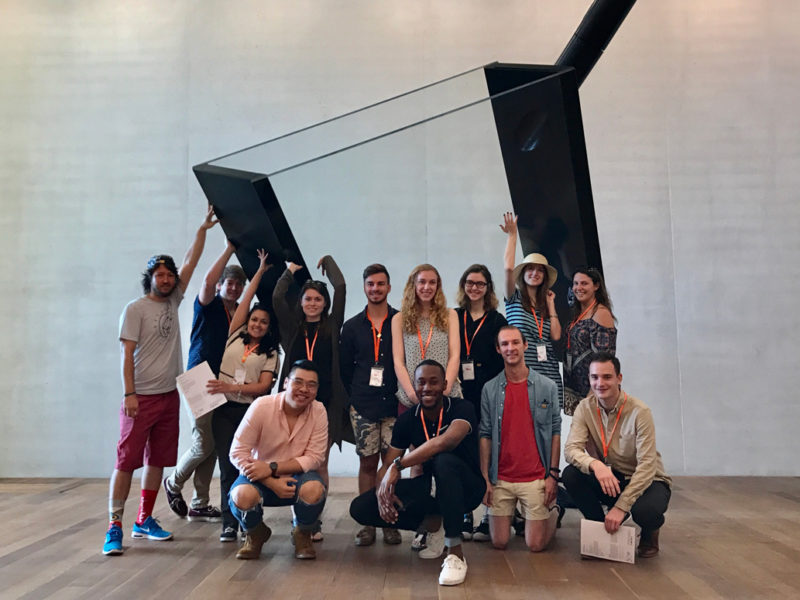 UNCCAnna
© 2022 The American Institute of Architecture Students. All Rights Reserved.