AIAS > News > CRIT > Learn How to Become a CRIT Scholar 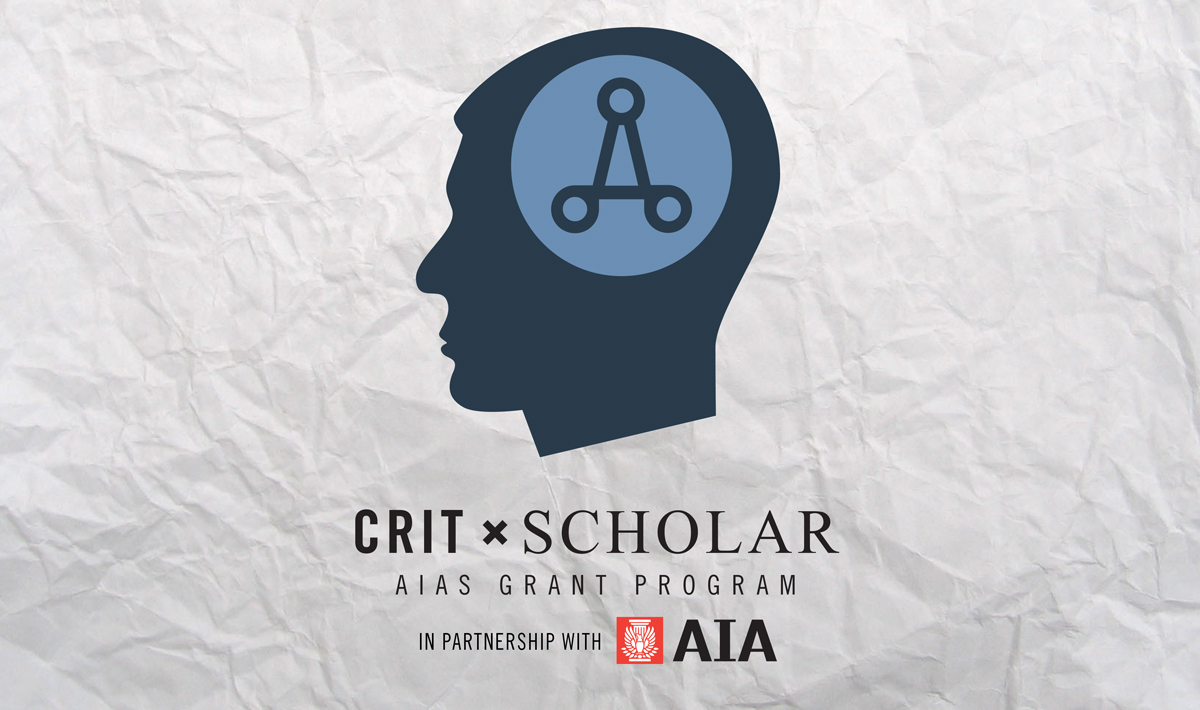 Interested in becoming a CRIT Scholar? The application cycle for the 2019-2020 year is now open. Becoming a CRIT Scholar is an incredible opportunity for students from all design backgrounds to broaden their network and further their research. In conjugation with AIA Research, we work to connect you with a practitioner that specializes in your topic area. We believe that having a mentor beyond your academic advisor is crucial in strengthening your research and allows you to see it through a different lens.

We’ve included descriptions of past CRIT Scholars and their research below. This is in an effort to show you who the the AIAS and AIA jury has chosen in the past to participate in the program. If you have any questions at all regarding your submission or other logistics, please feel free to email mailbox@aias.org. Deadline to submit is December 1st! Apply today! 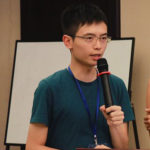 Alex is currently a candidate for a Master of Architecture at Columbia University GSAPP. His design project Collage City (with Ningxin Huang), a housing proposal based in the Bronx, was the winner of John A. Notaro Memorial Scholarship offered by American Institute of Architects New York State. His research project is titled ” A formal analysis of pre-1920s and 2000s/2010s perimeter block luxury courtyard residential buildings in New York City.” The research looks at a new form of analysis through examining iconoicity, exclusivity, and spatiality in block-scale courtyard housing. 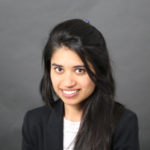 Megha is a recent graduate of the University of Cincinnati where she received a Masters in Architecture. She submitted her project, Living Plane: Regenerating Roofscape of Old Delhi, to the AIAS CRIT Scholar program in her second and final year of graduate school. The project investigates the potential of existing underutilized rooftops in a dense urban fabric of the city of Shahjahanabad- The walled city within Delhi; to explore the opportunities to reintroduce urban green space for the improvement of ecological conditions while integrating it with the socio-cultural life of the community. 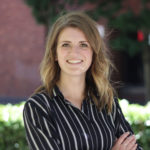 Chelsey received a Bachelors in Architecture from the University of Oregon College of Design and Robert D. Clark’s Honors College where she was the recipient of the Giustina Presidential Scholarship. She focused her thesis research on the quality of post-disaster architecture in Kenscoff, Haiti. The CRIT Scholar program helped fund Chelsey’s research travel and gave her an extensive network of research assistance and guidance. She currently works as a Design Professional at PIVOT Architecture in Eugene, OR. 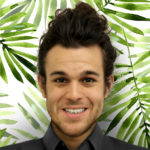 Sinan is currently a candidate for a Master of Design Studies in Technology at the Harvard Graduate School of Design. His undergraduate thesis, entitled “Mycelium as a Remediator of the Anthropocentric Condition,” probed the ways in which future architects might challenge the brute force implications of progressive assembly with mycelial self-assembly. In addition to continuing his investigations into material complexity at Harvard, Sinan hopes to explore novel approaches to storytelling and teaching. He currently holds a Bachelor of Architecture from Carnegie Mellon University, where he was awarded the AIA Henry Adams Medal, the Alwin Cassens Jr. Memorial Prize in Architecture, and the John Knox Shear Memorial Traveling Scholarship. 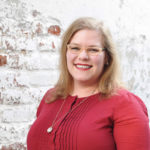 Kristen is currently an undergraduate student in the School of Architecture + Planning at Morgan State University. She was the 2015-2016 AIAS Chapter President and was the recipient of Baltimore Architecture Foundation/AIA Baltimore Fellows Leadership Award as well as ULI Baltimore’s Etkin-Johnson Leadership Scholarship. During her tenure at Morgan, she has focused on researching processional architecture and how spaces can be used to lead people through an experience. She used her time as an AIAS CRIT Scholar to further this research and also critically look at public spaces and what types of experiences they create for its users. 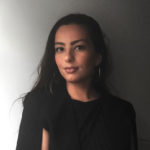 Samantha Pires is a fifth-year Bachelor of Architecture student at New Jersey Institute of Technology. Her research focuses on third-party certification systems, greenwashing in architecture, and the role of third-party incentives in sustainable design. Her time as a CRIT Scholar has enabled her to visit the Bullitt Center, the world’s greenest office building, and the headquarters for the International Living Future Institute, the creator of the world’s most stringent building standard. The result was a tool for understanding the Living Building Challenge as well as a series of questions reframing what is possible and what is greenwashing in the world of modern sustainable design. 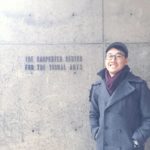 University of Texas at Arlington

Kevin is a recent graduate of the University of Texas at Arlington where he received a Bachelors in Architecture. His research  Can the Integration of Waterways Promote a Positive Shift in Urban Re-development? is an analysis on the current condition of the urban city and its relationship to landscape. Urban landscapes and civilizations that historically ensured human survival were closely related to “living with water” in a way which tied urbanization patterns closely to the underlying aquatic conditions. 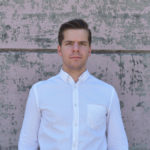 Evan is a recent graduate of the University of Nebraska, Lincoln where he received a Masters in Architecture. Evan’s research investigates an approach towards design that engages materiality through an open-ended process of inquiry, utilizing agile techniques to induce transformations of a specific object for which design iterations should follow. Specifically, his interests occupy the branch of bending action in wooden structures, while examining the module and its aggregation.