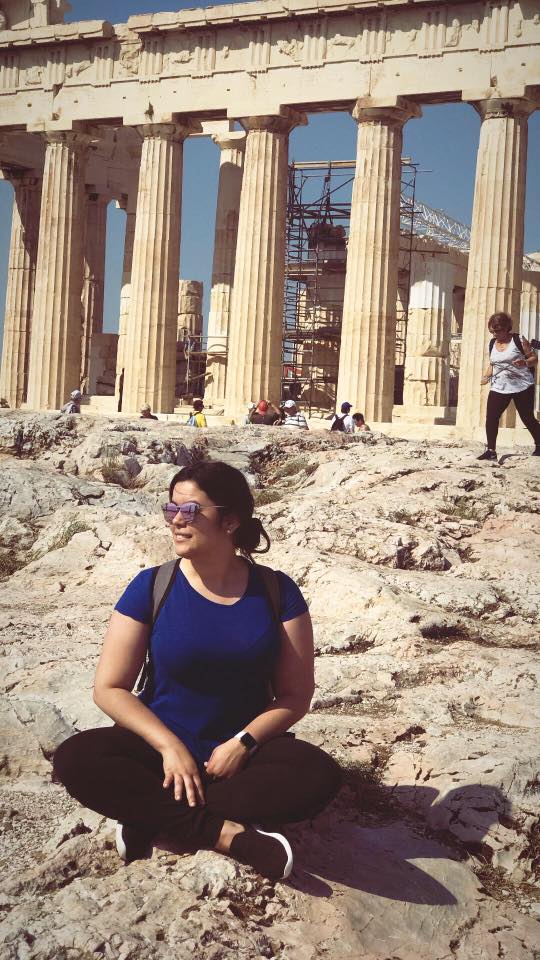 Stephanie Handy is  currently a graduate student at Andrews University who will be completing her Masters Degree this May. Stephanie has always been very involved with her AIAS chapter and for the last year, Stephanie has served as Chapter President. Stephanie became President during a time of low activity within our chapter where there was no one running for any board positions. Stephanie asked a few students she knew could take on these leadership roles and together they were able to start to rebuild the chapter.

Attending Grassroots opened Stephanie’s eyes to the fact that AIAS was something much greater than a social club at the school. She learned that there are so many more opportunities for experiences, growth, and learning that made her want to bring the energy back to our chapter.

Midwest Quad Director Erin Conti says that Stephanie has lead the Chapter this year and has provided so many new events and opportunities for students. “Her goal has been to get more students to conferences and see the value in being an AIAS member, and after being the only one from her chapter to attend FORUM they currently have 13 students registered for MWQ in KC.  Her dedication to the chapter and the AIAS has helped them grow and succeed throughout the entire year, and she is always working to do what will benefit their members the most,” says Erin.

The AIAS Andrews University Board has worked very hard this year to help their chapter grow, to expose their members to as many different opportunities, and maximize their connections with AIAS National. They fundraised and bought a new set of couches for their Architecture Library, and their chapter has steadily been growing and more people have been participating in their activities. They had about 25 people sign up to MWQ Conference this spring and 15 people running for positions on the Board for next year. Unfortunately due to COVID-19, this year has been cut short and they were not able to fulfill our big events like the Beaux Arts Ball and Quad.

They are still looking forward to elections and have planned and saved money to send their upcoming President to Grassroots since it was such an influential experience for Stephanie and her leadership. Stephanie extends her thanks to Erin Conti, Adam Fogel, and Sarah Curry for being such outstanding leaders. They have all helped her work  to re-engage her chapter. 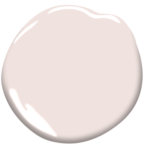 For my Benjamin Moore color I selected First Light – because it’s unexpected. Throughout my experience as AIAS Chapter President, I have learned that you catch more bees with honey and though I tend to be more of a passionate personality, there is wisdom in being gentle like First Light. 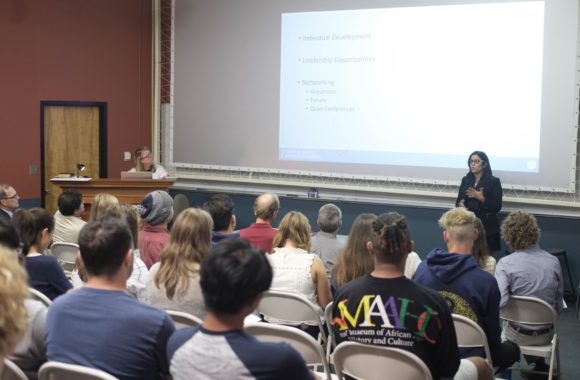 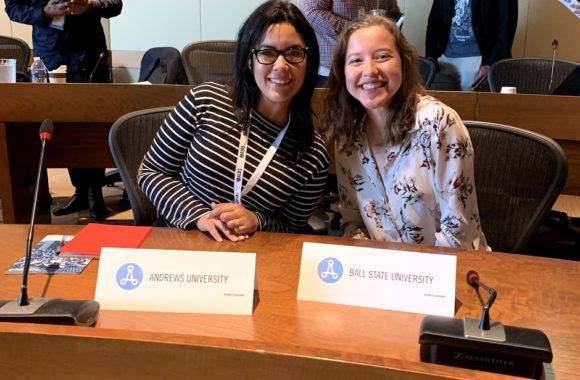 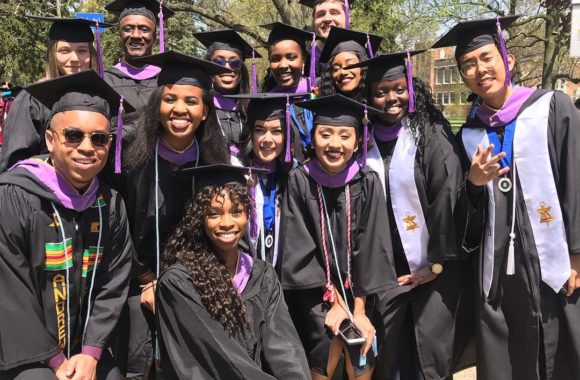 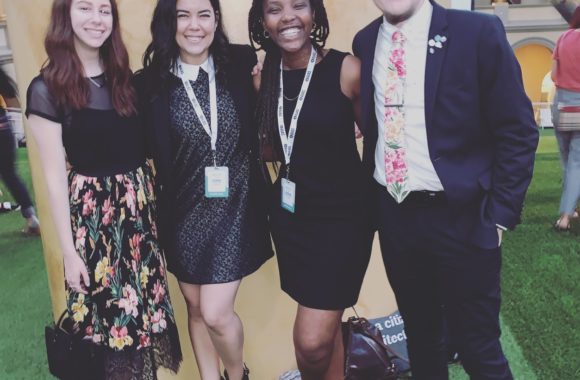