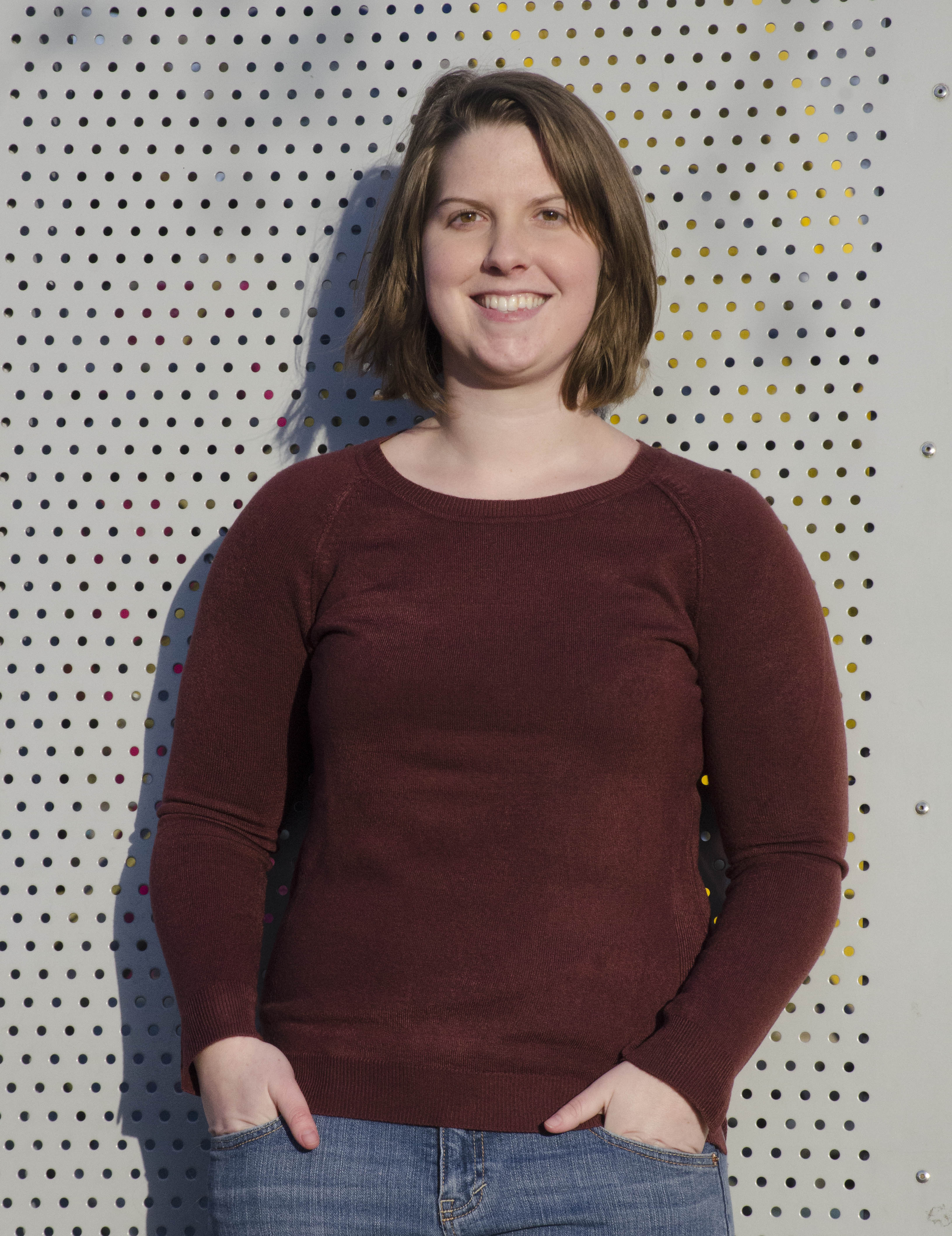 May 2018 Chapter Leader of the Month: Mariah Tobin

Mariah Tobin has just finished her first year of graduate school at University of Nebraska – Lincoln. She held the position of Social Media Director in 2014 -2015 and also as the 2016-2017 Chapter President. Mariah has been involved with AIAS since her freshman year. She joined the AIAS to become more involved on campus and within the architecture community.

As Chapter President, Mariah took it upon herself to create digital documents describing each executive board position, the role each plays within the organization, important dates, events, and contact information to smooth over the chapter’s transitional periods. She also oversaw various events the chapter hosted every year including their traditional Hinsdale Halloween Dance, Lunch and Learns, AXP/ARE Information sessions, portfolio reviews, firm crawls, “Miester” Egg Hunt, Beaux Arts Ball, and mentorship events with local professionals. Throughout her time as President, the two events/initiatives she was most proud of were the Spring Organization Fair and the Chapter’s Advocacy Event.

Midwest Quad Director Brigid Callaghan said that Mariah has been an incredibly dedicated member of the organization for a number of years. “From several roles on the e-board at AIAS UNL including Chapter President and Past President to National positions such as sitting on committees, Mariah has continuously sought higher leadership positions. Through this, she has constantly found ways to give back to this organization,” said Brigid.

This past year, Mariah continued to serve her local AIAS Chapter but in a much different role, as Past-President. Next year, she will be serving as the chapter’s Freedom by Design Director, with hopes of pushing forward a project. She also plans to continue to devote my time to serving on AIAS National positions, through national committees. 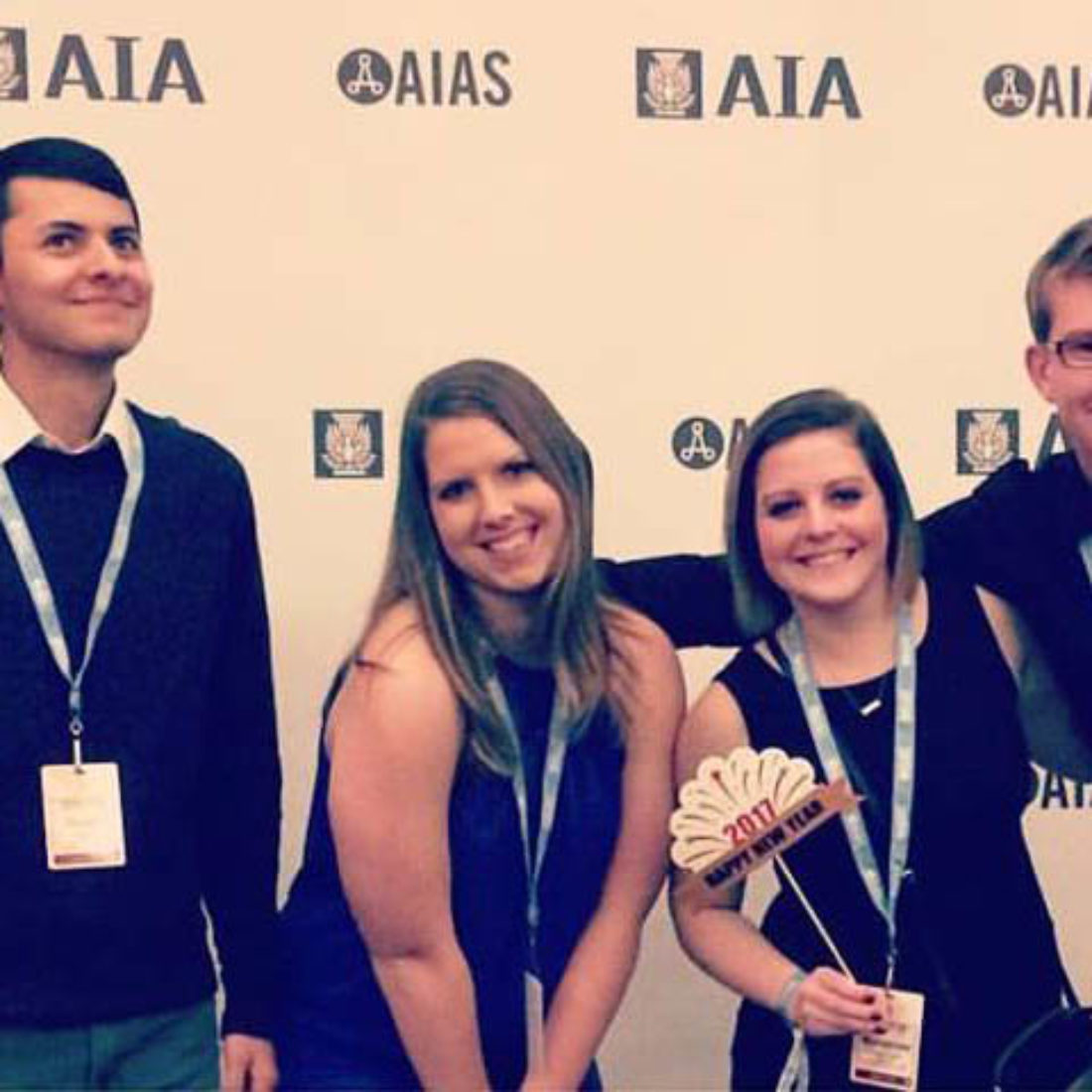 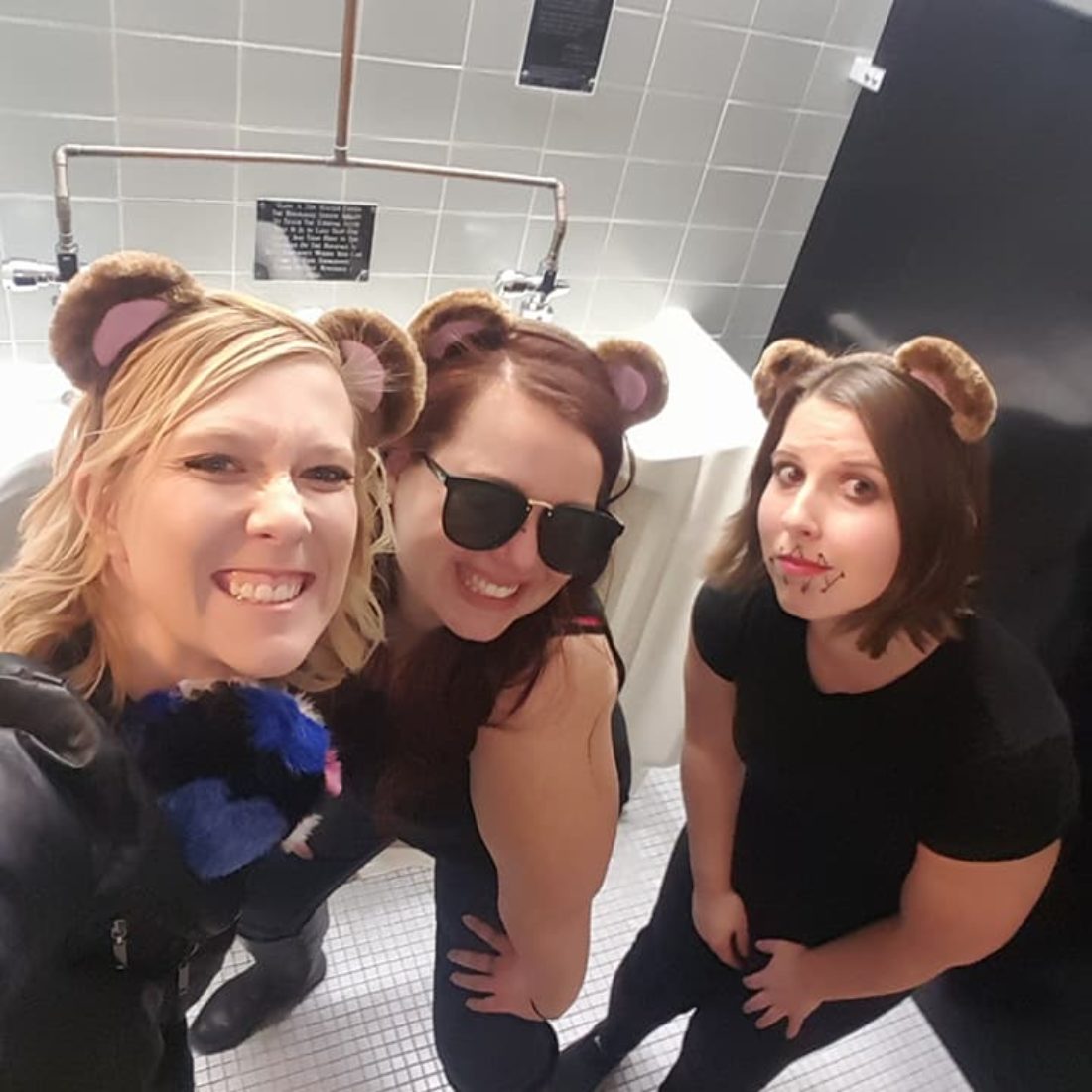 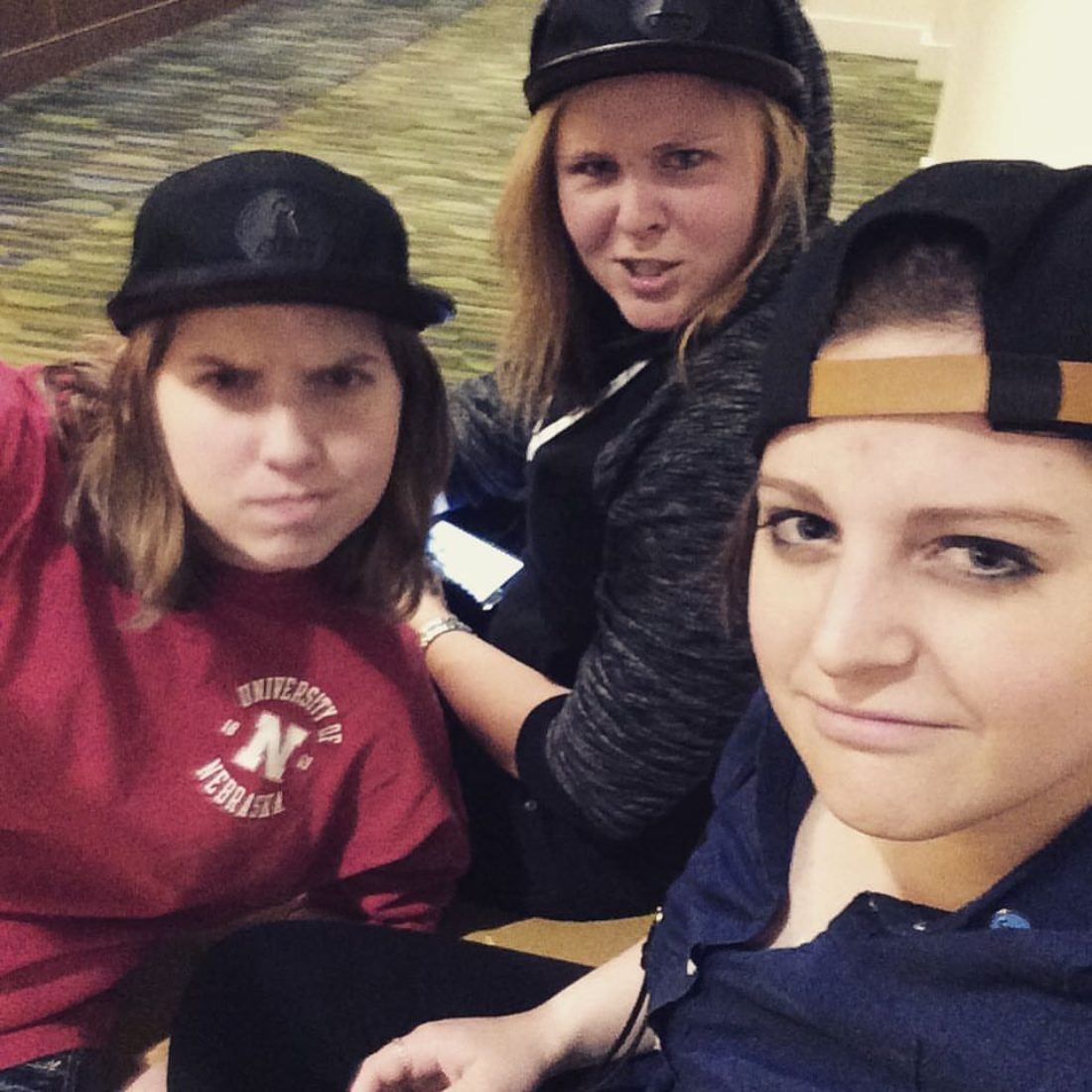 Tobin_1
© 2022 The American Institute of Architecture Students. All Rights Reserved.