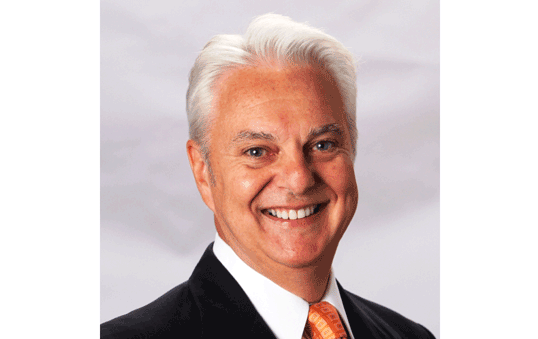 Washington, D.C. – March 2, 2016 — The American Institute of Architecture Students (AIAS) is pleased to welcome Dennis Ward, FAIA, NCARB to its incoming 2016-2017 Board of Directors. Ward currently serves as 96th President of the National Council of Architectural Registration Boards (NCARB) and will take on the newly created role of NCARB Liaison on the AIAS Board of Directors this summer at the AIAS Grassroots Leadership Conference, held annually in July in Washington, DC.

AIAS President Danielle Mitchell, Assoc. AIA, said, “Dennis’ energy, passion and commitment to the next generation of architects make him a great first NCARB Liaison on our Board. We look forward to seeing the connection between the AIAS and NCARB evolve and grow through this appointment.”

In 2013, he was awarded the NCARB President’s Medal for Distinguished Service, the Council’s highest honor, for his commitment to the architectural profession.

The American Institute of Architecture Students is a non-profit, student-run organization dedicated to programs, information and resources on issues critical to architecture and the experience of education. For more information, visit www.aias.org or call Jessica Mason at (202) 808-0079.