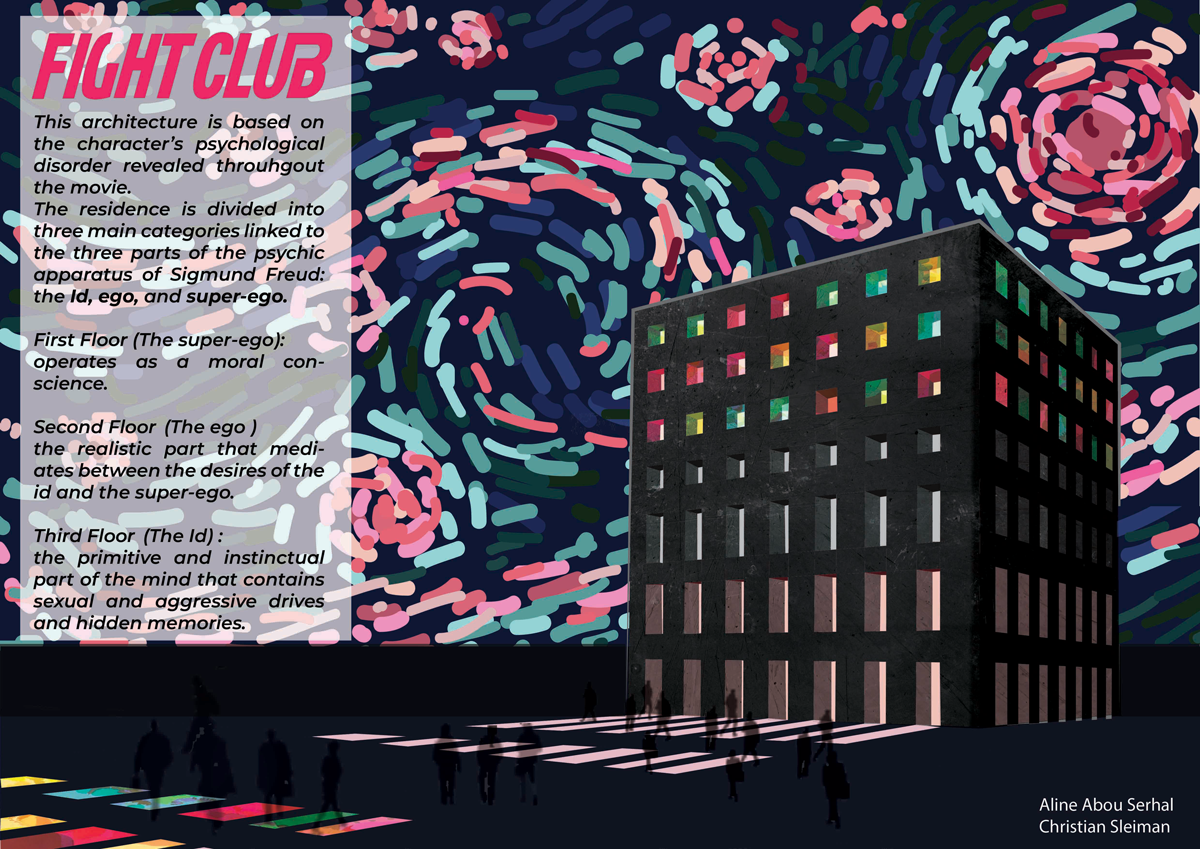 Have you ever wondered where all the villains from your favorite movies go after the heroes live “happily ever after” and the enemy is defeated? Do they all live in their evil headquarters or do they have their own personal abodes? In November of 2017, The AIAS USEK Chapter launched its first competition to see where designers might imagine these villains would go.

The Villain’s Nest Competition was originally inspired by the notion of what a designer’s perception of Halloween would be. The objective was to observe how different individuals from different design disciplines would identify with and portray the subject. Participants were asked to choose their favorite villain and try to imagine what his/her ultimate quarter/residence would look like. The program was introduced in three steps:

The ideas were shared with masters professors from all three departments of the Fine Arts Department. Some presented it as a subject in their “Design Schematic” class, a class in which students are meant to develop a project during a short time frame using their free handed skills, while others expose the competition in their classes. News of competition was also posted on the USEK mobile application, the chapter’s social media platforms, and all over the walls of the faculty hallways.

Finally, when twenty-five groups had applied and submitted their designs, selections were subdivided into two steps. Firstly, pre-selections were made by the chapter’s board members and the top 10 designs were picked based on three main aspects. The three qualities were the concept, design, and originality of the choice of villain and presentation, regardless of whether it was digital or free handed. This was all while taking into consideration the designers’ maturity. Secondly, a jury, made up from the same professors who helped us launch the competition, was formed. An online survey was created for the chapter board members as well as those of the jury, to vote for their favorite project. The chapter board members got thirty percent of the say while the remaining 70 percent was for the members of jury. This was an extraordinary experience for us as a chapter. It was very interesting to tap into all the diverse imaginations of some of the most unique of our fellow students. In addition to the cash prizes that were distributed to the winning designers, the winning projects were published on the chapter’s social media platforms. The resulting projects are quite remarkable and I would urge anyone reading this article to check them out on the AIAS USEK Chapter Instagram page. 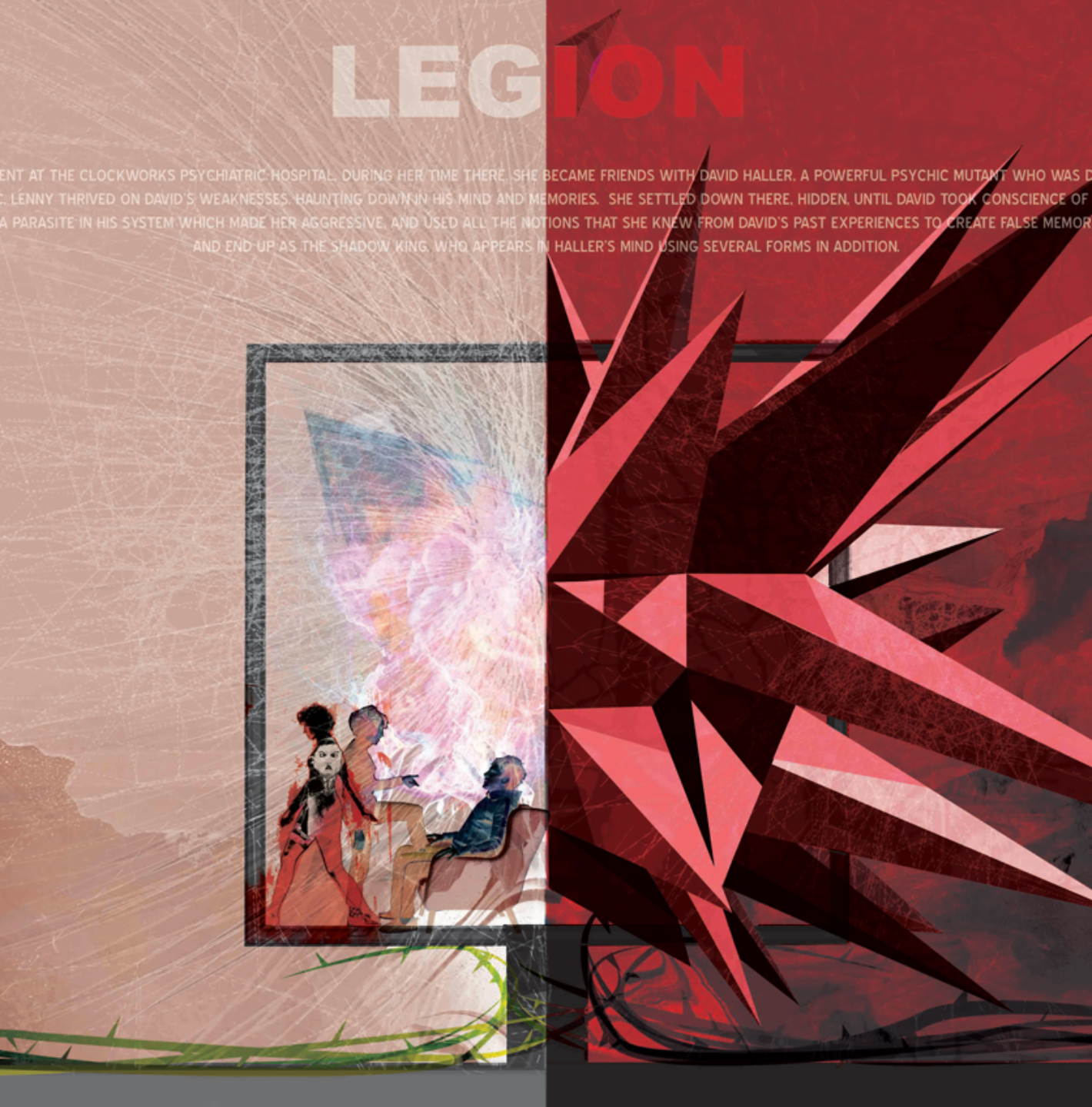 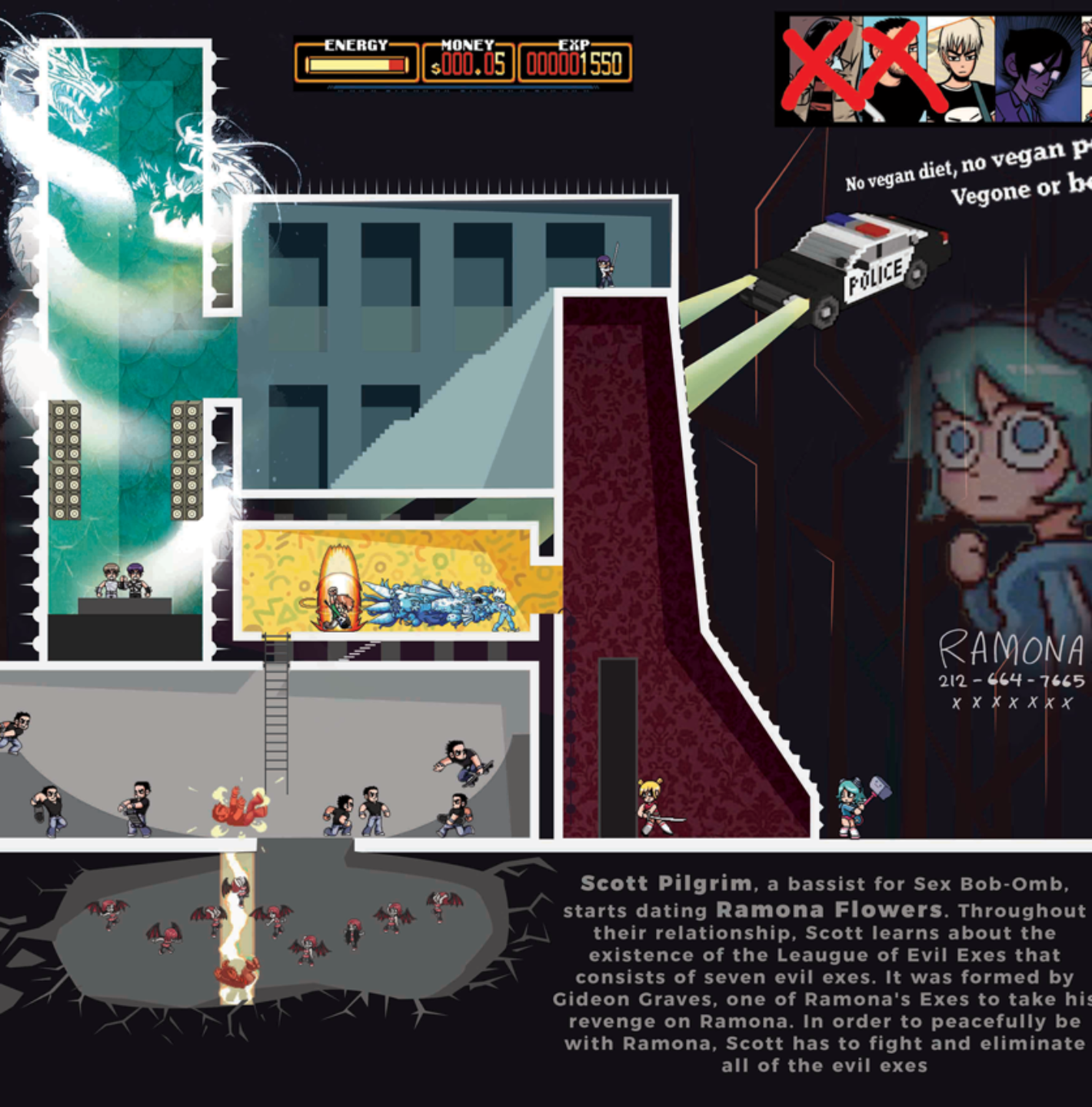 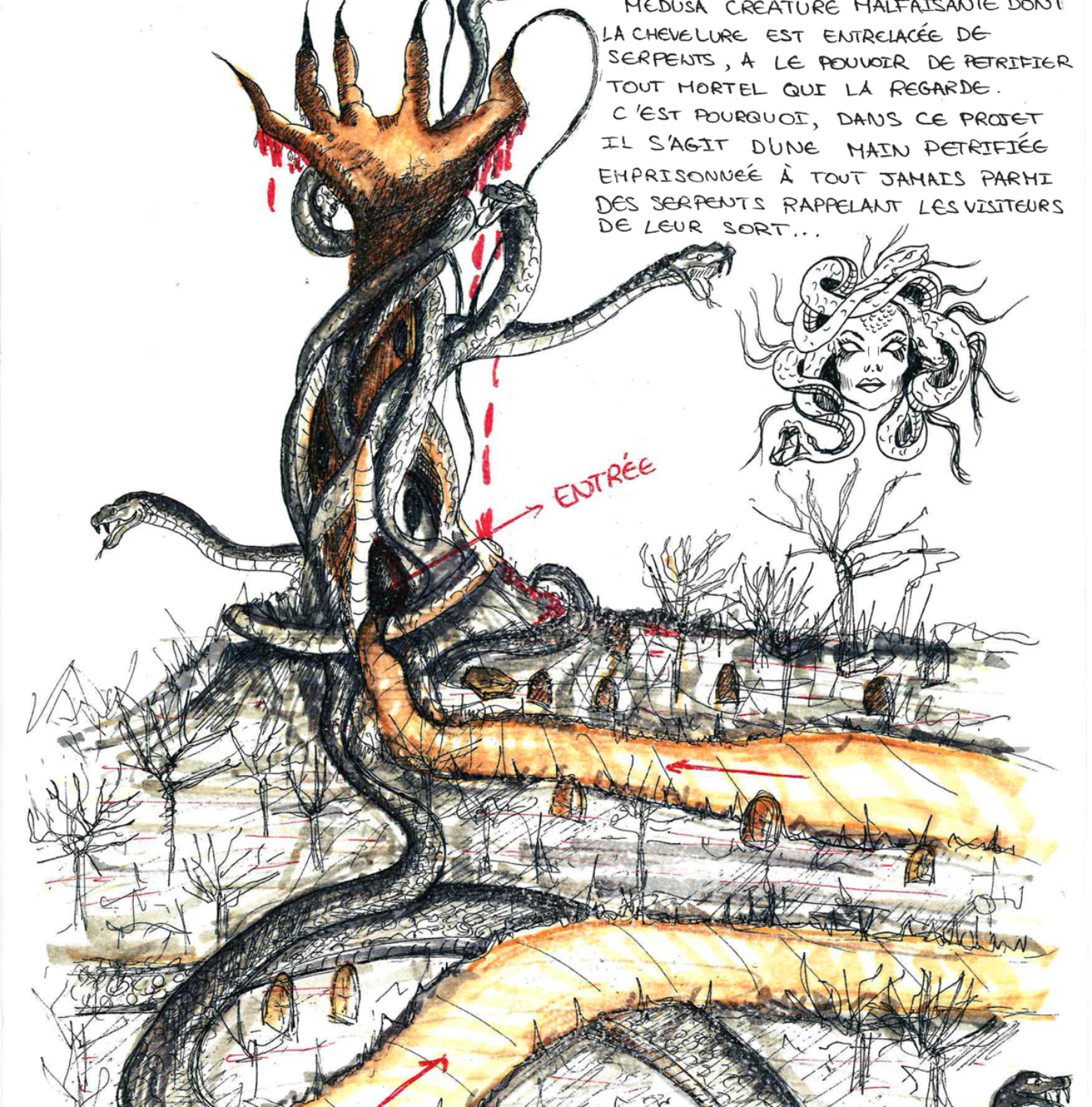 USEK_4
© 2023 The American Institute of Architecture Students. All Rights Reserved.