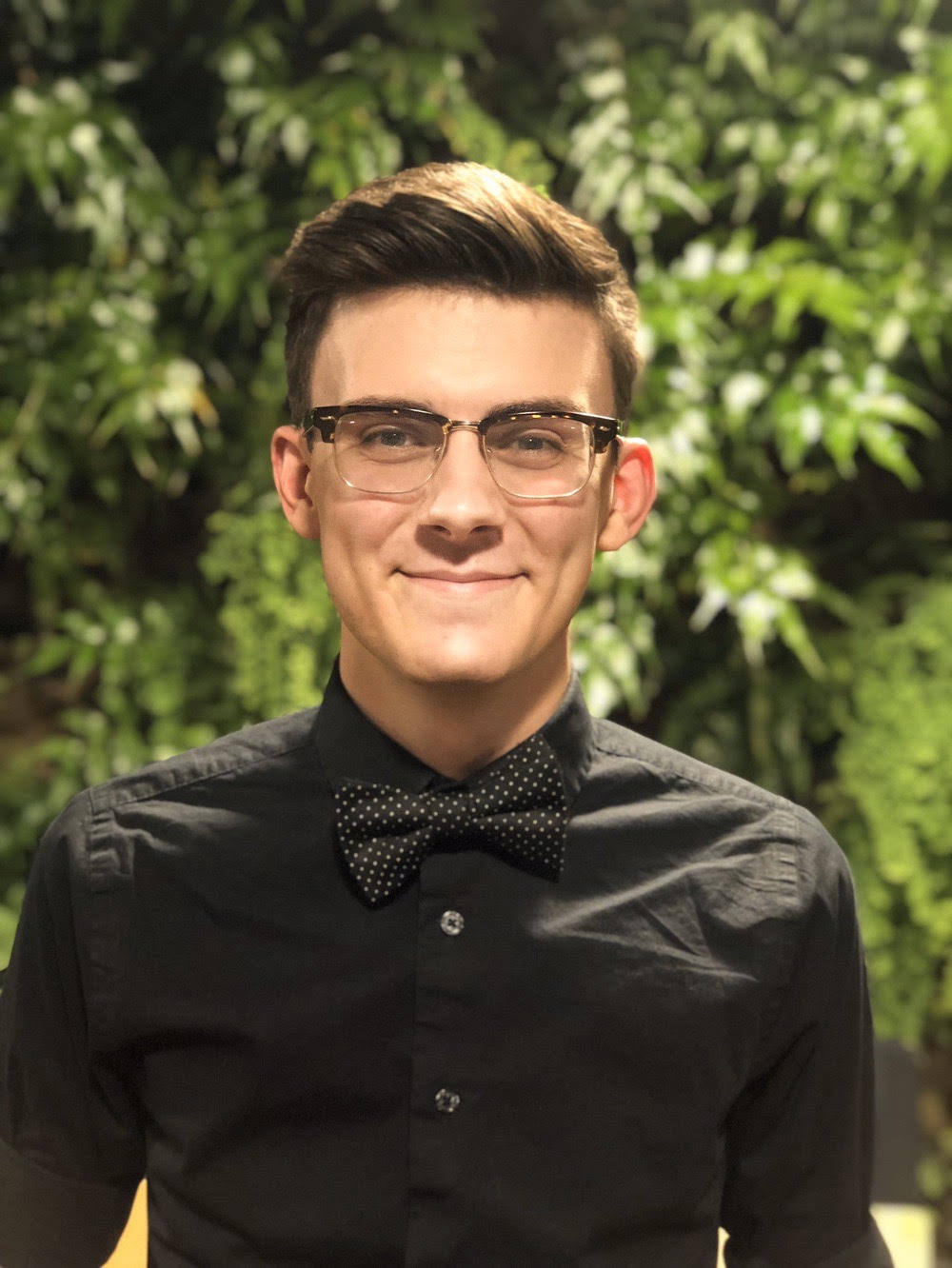 Ethan Sandburg is what happens when you give an adult the curiosity and energy of a child—and he’s not ashamed of it! He was in the small, rural town of Tonganoxie (try saying that five times fast) in eastern Kansas, where he developed his passions for all things science and architecture. Inspired by his fifth grade teacher to pursue an architecture degree, he began to devote his life to all things outside the field from Science Olympiad to FCCLA to Debate; he knew a well-rounded architect was what he wanted to be. It is through this passion for extracurricular activities that he would soon find himself falling head over heals for an organization known as AIAS.

Midwest Quad Director Cooper Moore said that Ethan adapted quickly to the virtual year and the onset of the global pandemic. “He has shown incredible resilience in his duties as Chapter President, and his innovative ideas continue to inspire. It’s an enormous task to keep a chapter strong and relevant during difficult times like these, but Ethan has gone above and beyond to provide for his membership and the organization. He leads by example and truly embodies the values of leadership, design, and service” says Cooper.

Ethan’s AIAS journey started like many others’: with pizza at a beginning-of-the-year general body meeting. However, thanks to plenty of shoulder tapping from then-mentors and now-friends, he has pushed beyond even what he thought was possible. Not only does he now have a year of being Chapter Secretary and serving on the National Governance Committee (#govcomfam <3) under his belt, but he has taken on the role of Chapter President and involvement in the National Finance Committee (#fincomfam ?!?). Ethan’s largest initiative as Chapter President has been to look past the disaster that many individuals may see and begin to lay foundations for a potentially better future. While this year may not be the best for anyone, he hopes the work he has done will pave the way in programming, engagement, and leadership for the school for years to come. 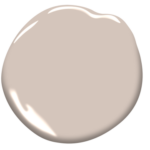 “Old stone” best describes Ethan as a leader not only because deep down inside he has the soul of an 80-year-old, but also because he is willing to stand the tests of time and weather any storm.
© 2022 The American Institute of Architecture Students. All Rights Reserved.