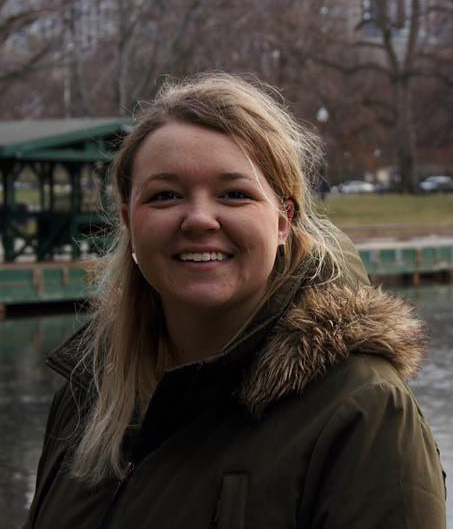 Courtney Sturgis is entering her final semester at Lawrence Technological University where she was the 2016-2017 AIAS Vice president for her chapter. Courtney has also served on her chapter’s board for the past three years and has always been eager to fill in the gaps when necessary.

Midwest Quad Director Brigid Callaghan says that Courtney “embodies what AIAS stands for on a daily basis. Throughout her time in AIAS she has led by example, impacting members from chapter level to international.” When Courtney is not busy with AIAS, she finds happiness with friends and loved ones. She also loves to café hop and one of her favorite hobbies is trying new things with friends.

Courtney’s amiable personality and love for people have allowed her to really excel within her AIAS roles, including mentoring younger AIAS members.  Brigid adds “As Vice President of AIAS LTU, she assisted with a wide range of events, Freedom By Design and engaged with AIAS on a national level. Befriending members every step of her journey and always eager to lend a hand.”

Lawrence Tech University 2017-2018 AIAS President Anthony Rosas also said that Courtney is always encouraging young AIAS members to join and become involved. “If anyone knows her they would tell you about her glowing personality and enthusiasm,” he said.

Now that she is in her final semester of her undergraduate career, Courtney has had an increased interest in studying Baby Boomers and Millennials and improving senior communities that promote active lifestyles.

Upon graduation, she is looking forward to seeking full time architecture employment and graduate school opportunities! Her long-term goal is to hold degrees in both Architecture and Urban Design. In her last semester, she plans to work with new leadership in developing LTU’s new Freedom by Design initiatives. 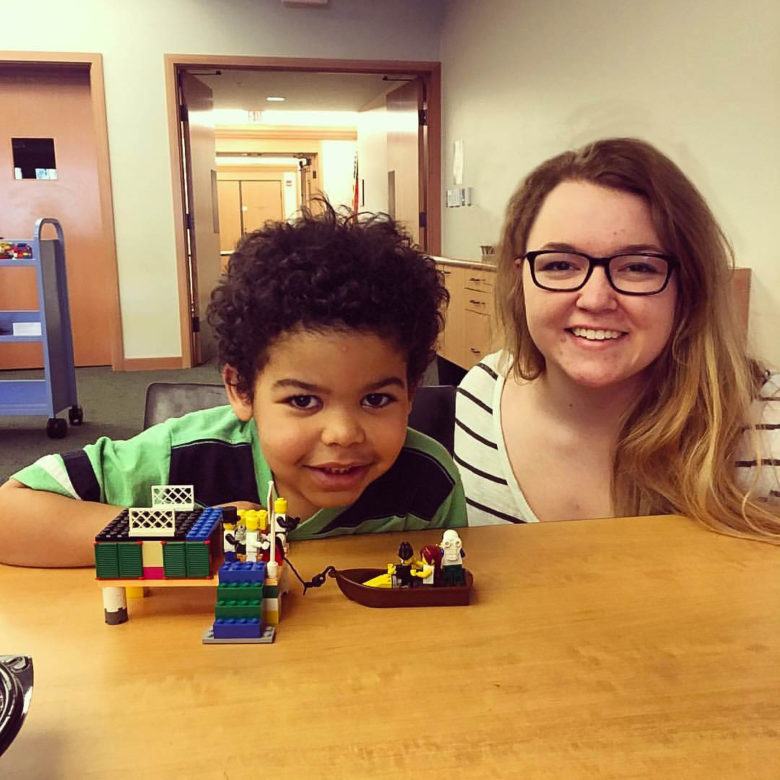 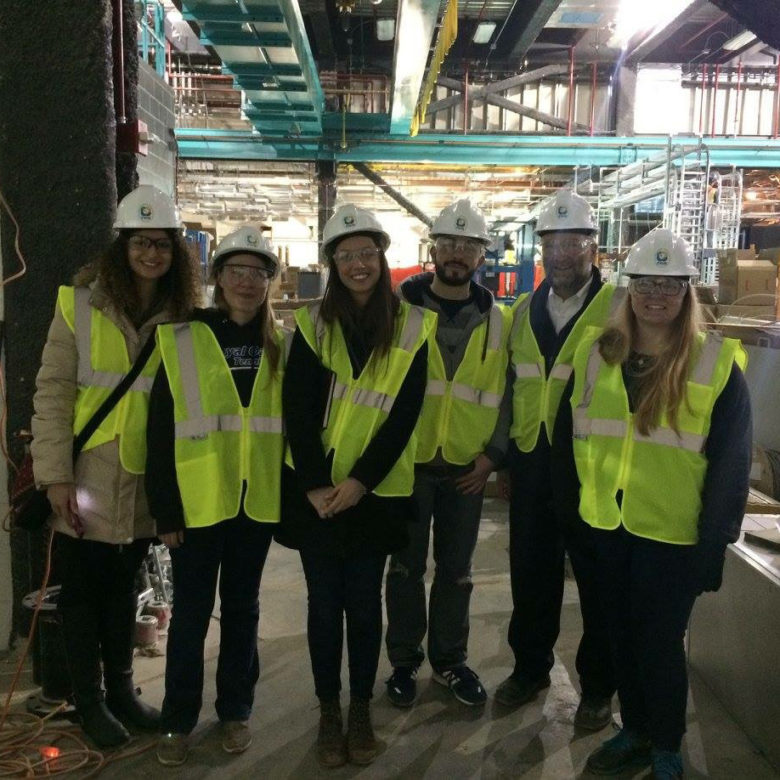 Courtney_5
© 2022 The American Institute of Architecture Students. All Rights Reserved.