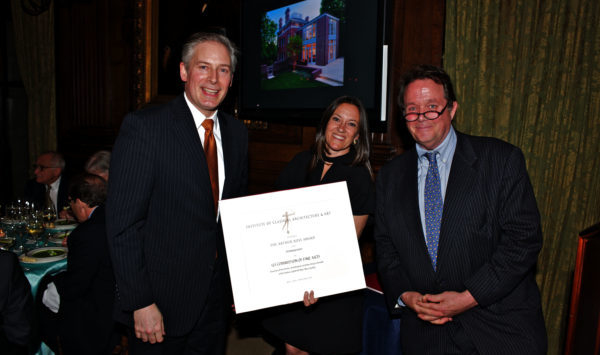 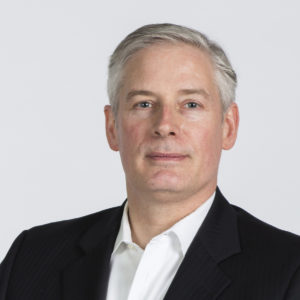 Thomas Luebke has served as Secretary of the U. S. Commission of Fine Arts, the federal design review agency for the nation’s capital, since 2005. He is an architect with more than twenty years’ experience in design, planning, and historic preservation in both public and private sectors and was the design leader in the development of the 2009 Monumental Core Framework Plan for Washington, D.C. He is the editor of the 2013 book Civic Art: A Centennial History of the U.S. Commission of Fine Arts. Luebke served previously as the executive director of the Mayors’ Institute on City Design; as City Architect for Alexandria, Virginia; and as a designer for numerous award-winning projects in architectural practice. He is a Phi Beta Kappa and honors graduate of Washington University in St. Louis and graduated with a Master of Architecture from Harvard University’s Graduate School of Design, where he was a teaching fellow in architectural history. He was a visiting scholar at the American Academy in Rome in 2010. He served as president of the board of the Washington Architectural Foundation. In 2011, he was named a Fellow of the American Institute of Architects, and in 2015 was awarded the Thomas Jefferson Award for Public Architecture.

What and/or who shaped you into who you are and what you do today?

My family was the most formative influence on me. But the course of my professional career was most specifically influenced by a college internship I had in Washington, DC, at the National Building Museum. The people I met, the issues I learned about, and the work I studied were pivotal for defining my entire career.

Observe, draw, read, discuss. Great designers don’t emerge fully formed, they make themselves that way. Work hard. You have to master the basics of the field–whether it’s graphic, industrial, architectural, or whatever design discipline–before you can contribute in a meaningful way.

What is one tip you would give yourself in your 20s?

Aim high. Figure out what you are interested in, then work hard at it. Work for the smartest, most accomplished people you can find who are doing the kind of work you want to do: these are the people you learn from.

Be flexible in your ideas and be willing to learn new ways of seeing the world. Be open to feedback about what you are good at and how you can make the best contributions. Consider career options that you didn’t anticipate when they appear.

I was a liberal arts undergraduate, majoring in history. That course of study, with its emphasis on conceptualization and analysis, has made me a better critic than I would have been, and the broad understanding of the cultural context of architecture has always informed my work, whether as a designer or an architectural critic or historian.