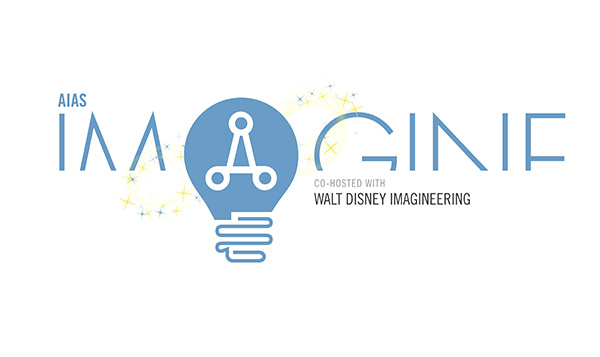 Boston, MA – January 1, 2017 – In celebration of the organization’s 60th anniversary, the American Institute of Architecture Students (AIAS) is excited to announce the finalists of the AIAS Imagine: Top 60-at-60. This new honor showcases the top 60 AIAS members and culminates in a once-in-a-lifetime opportunity to engage with Walt Disney Imagineers on May 19-21, 2017 in Orlando, Fla.

The program seeks to identify the top AIAS students in all years of architecture school, including fifth year, graduate students and alumni members.

The winners were announced at the annual AIAS FORUM 2016 conference, which was held in Boston.

The American Institute of Architecture Students is a non-profit, student-run organization dedicated to programs, information and resources on issues critical to architecture and the experience of education. For more information, visit www.aias.org or call Natalie Neumann at (202) 808-0173.

Walt Disney Imagineering (WDI) is the creative force that imagines, designs and builds all Disney theme parks, resorts, attractions and cruise ships worldwide.  Imagineering’s unique strength comes from its diverse global team of creative and technical professionals who build on Disney’s legacy of storytelling to pioneer new forms of entertainment.