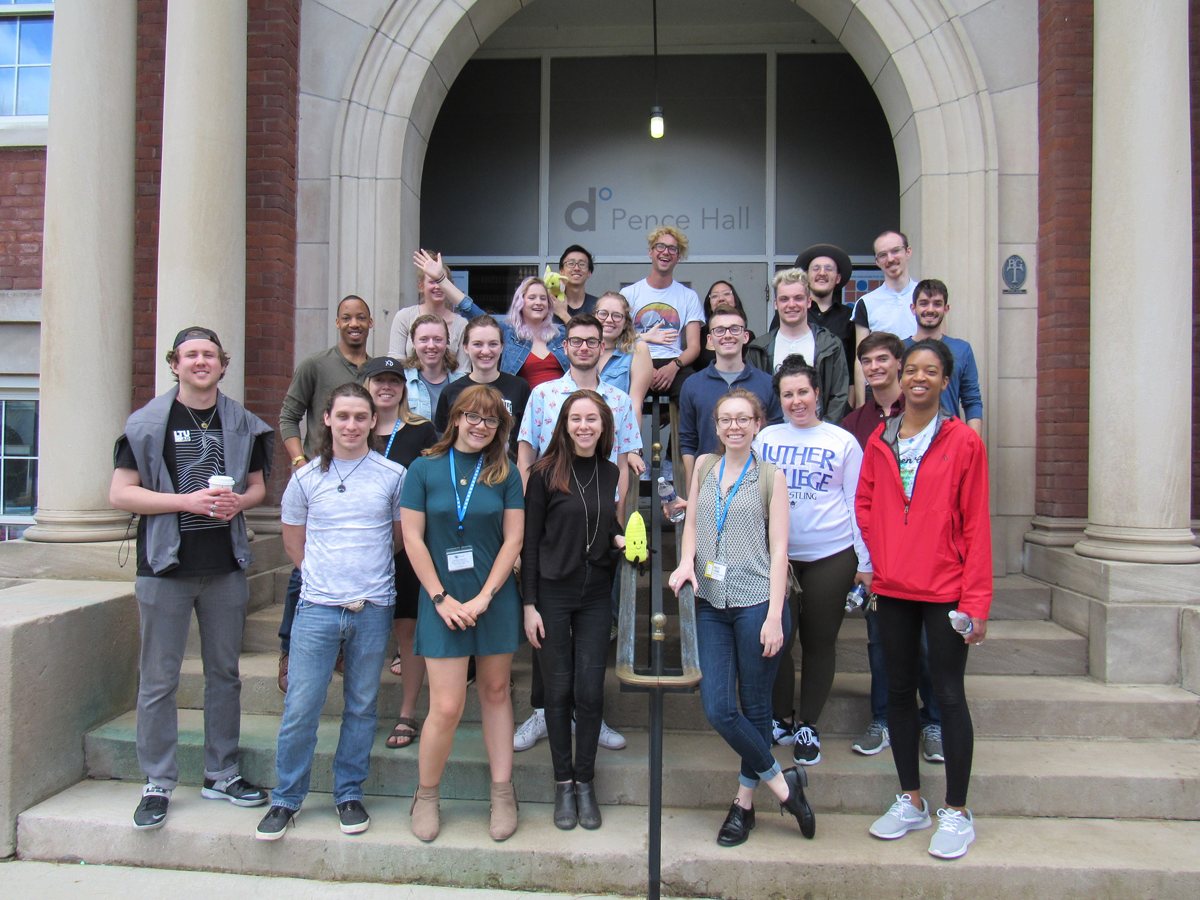 As the QUAD attendees arrived in Lexington, KY on Thursday, April 11th, we kicked off the events with a campus tour of the University of Kentucky in the afternoon. Later that evening a group of UK’s QUAD planning committee took attendees downtown to a special event called Thursday Night Live to enjoy local live music and pubs. Friday, April 12th students met in the morning at UK’s Student Center to begin firm crawls of several local firms. Once the groups returned to campus, we had our opening general session at the student center; introductions, roll call, schedule updates and words from some of our sponsors filled the general session time. After the session, we took a break for lunch at Champions Kitchen inside the student center. Lunch was followed by our first round of breakout sessions; the breakout sessions were based on three separate tracks students could follow which were Environmental, Social and Economic & Political. The topics of discussion varied each session within each track to provide the best learning and creative experiences. The first round of session topics were as follows: Maintenance, Design Thinking, and Architects & The Government. We had a short break between sessions to allow students to network and walk to the location of the next session they wished to attend.

The second round of sessions consisted of a tour of UK’s Solar House, an Interdisciplinary Sustainability conversation with speakers and students and a lecture on Sustainability. We finished Friday, April 12th with a panel discussion on the potential an architecture degree has and our limitless options hosted by UK staff and UK alumni that now work in varying fields all over the United States. Students then had the option to meet the QUAD planning committee at Lexington’s new Distillery District, an example of adaptive reuse of an industrial area within the city, to relax and get to know each other.

Saturday, April 13th started with a general session in one of UK’s oldest standing buildings, Memorial Hall. This session was when our first Keynote speaker, David Benjamin, gave his lecture on integrating science and technology with architecture. David elaborated on his firm ‘The Living’ in New York and how they use new technologies and biology to help solve complex problems that they run into with his unique and varying projects. Following the general session was a field trip and lectures as our next round of sessions. The field trip was to Lexington’s Center for Applied Energy Research (CAER) where students were shown around the facility by engineers and scientists talking about the global energy crisis and also some of their creations such as concrete that uses a byproduct from coal consumption instead of cement which creates a lot of waste. The two lectures at this time were discussing Adaptive Reuse and Humanitarian Architecture. After lunch we had 4 workshops for students to choose from;  a portfolio workshop with Margaret Fletcher, a fabrication workshop in UK’s College of Design Shop, a career round table discussion with local AIA Kentucky members and a program workshop with Graphisoft in the College of Design Computer Lab.

The final round of breakout sessions were after the workshops. There was a discussion on waste, and collaborative and interactive work session on solving issues with Systemic Strategy and finally a lecture on Industrial Sustainability. We finished our events on Saturday with the last general session where our second keynote speaker Larry Scarpa gave his lecture discussing his firm Brooks & Scarpa in Los Angeles. His lecture covered how his firm takes on challenges for their varying projects like material selection and possible reuse of those materials once something has served its purpose, how to design in a large city, humanitarianism, and sustainability. That night students had the option to go to UK’s Beaux Arts Ball in a local venue called Cosmic Charlies. Sunday, April 14th in the morning was the Midwest QUAD Council of President’s meeting, followed by tours of UK’s College of Architecture design studios, and then a free lunch in the College of Design’s new garden level café space before attendees started making their way home. 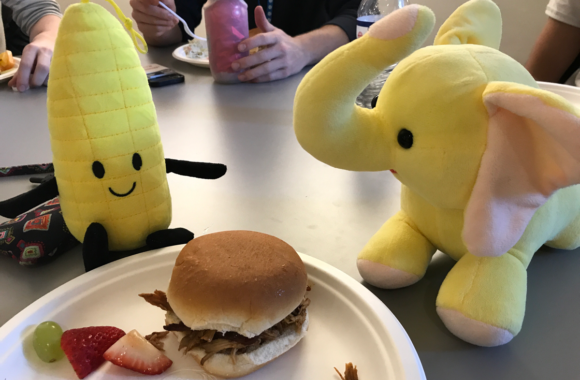 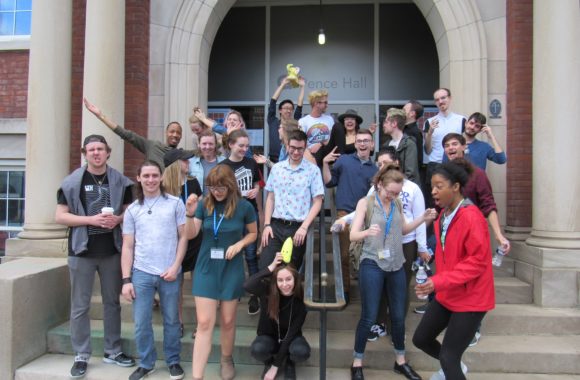 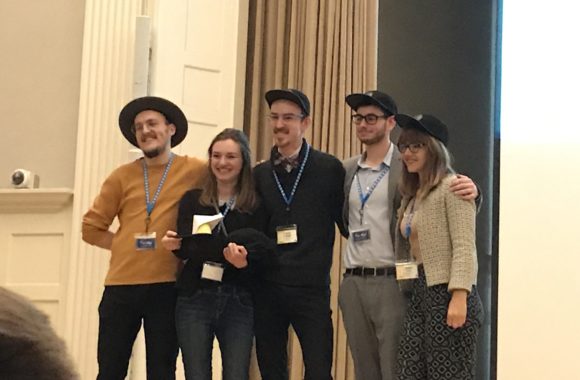 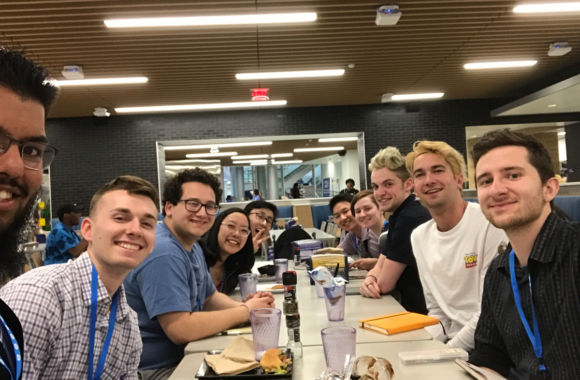 MWQ_1
© 2020 The American Institute of Architecture Students. All Rights Reserved.