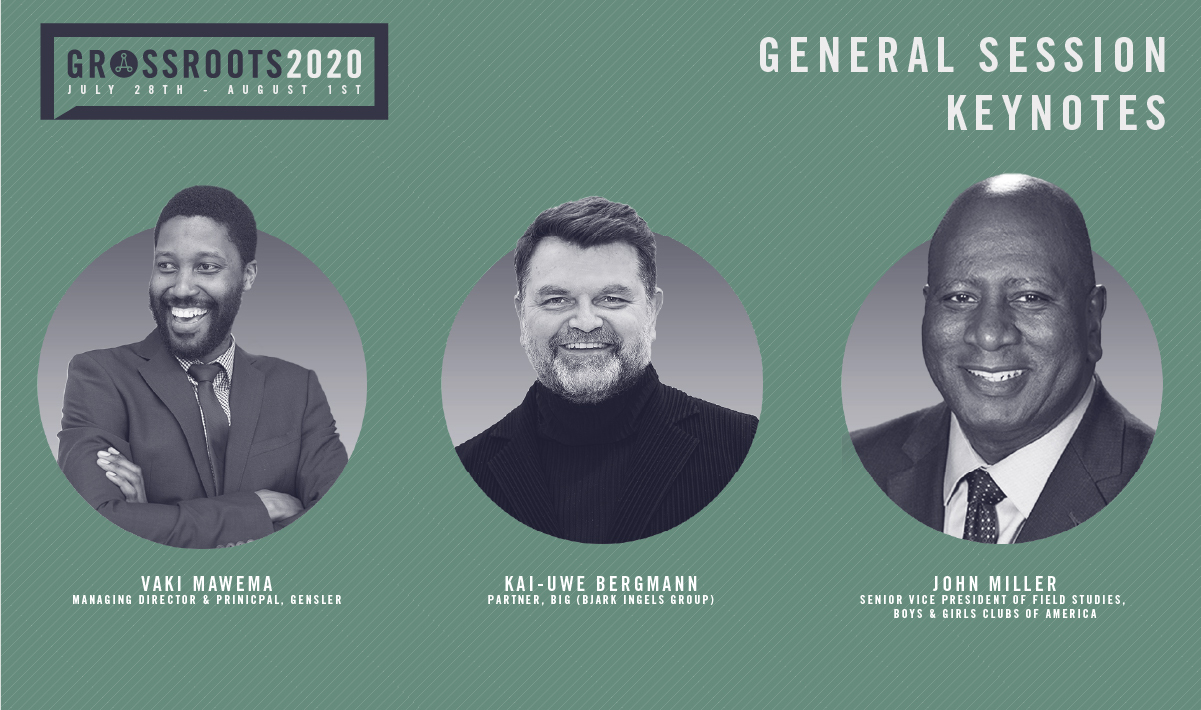 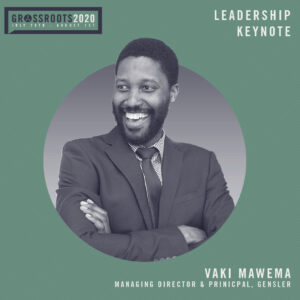 Vaki has built his career developing experiential, branded environments for hospitality, retail, mixed-use, and F&B. Vaki is the co-managing director of the Baltimore office and also co-leads Gensler’s Lifestyle design sector for the Southeast regional market.

Within his office and beyond, he has created a design culture that embodies creative passion, thought, care, and rigor. Vaki is a business leader in the industry and community and was named one of Washington Business Journal’s 2016 40 under 40. His work – from project visioning through schematic design and construction administration – displays a blend of design excellence and technical acumen. 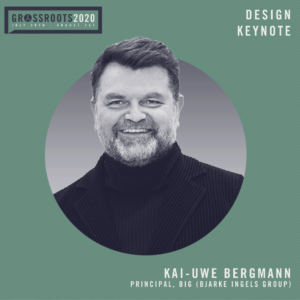 Kai-Uwe Bergmann, FAIA is a Partner at BIG who brings his architectural expertise to proposals around the globe, including work in North America, Europe, Asia and the Middle East. Kai-Uwe heads up BIG’s business development–which currently has the office working in over 35 different countries. He also oversees BIG’s Urban scales projects and supports BIG’s Landscape projects. He is registered as an architect in the USA (13 states) and Canada.

Kai-Uwe most recently contributed to the resiliency plan BIG U to protect 10 miles of Manhattan’s coastline. First envisioned through the Rebuild by Design competition to develop proactive responses to Superstorm Sandy, it is now being further developed and construction will begin on the first 2.5 miles in 2020. Further projects include Brooklyn Queens Park, Smithsonian Master Plan, Pittsburgh Master Plan, Miami Beach Square and Zira Island Master Plan. He complements his professional work through previous teaching assignments at the University of Pennsylvania, IE University in Madrid, and his alma mater the University of Virginia. Kai-Uwe formerly was on the Board of the Van Alen Institute, participates on numerous international juries and lectures globally on the works of BIG. 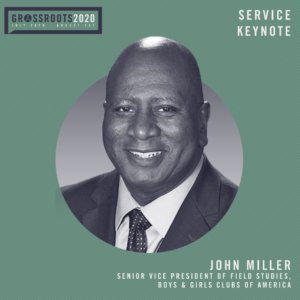 John Miller began his career as the Summer Camp Program Director of the Boys & Girls Clubs of Toledo, Ohio, in 1988. He joined the National Organization 1996 as a Regional Service Director for the Midwest Region, where he was instrumental in developing statewide partnerships in West Virginia and Kentucky.  In a 24-year career with BGCA John has held a series of leadership roles with progressively broader responsibilities eventually serving as Senior Vice President, Field Services.

John currently serves as Senior Vice President, Affiliate Relations. In this role John works with other members of BGCA’s Senior Leadership Team to ensure services and strategy align to create the greatest value for the 1,000+ member organizations of the Boys & Girls Club Movement. He also leads efforts to ensure local organizations’ compliance with membership requirements. In addition, he serves as leader of the organization’s flagship event, the annual BGCA National Conference.