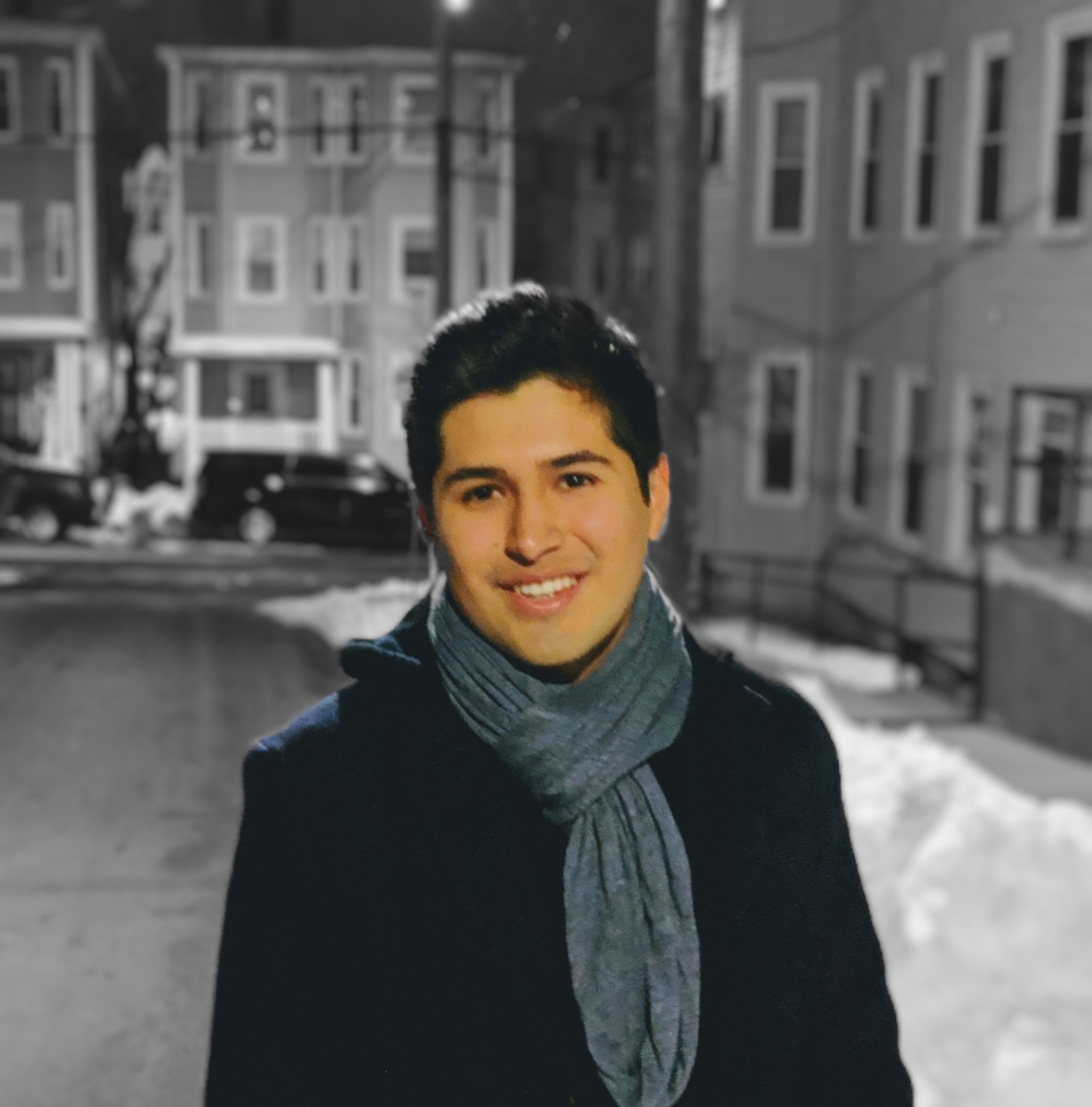 Dallas Chavez is currently a fourth-year architecture student at the University of Maryland and is serving as the President of his chapter. Dallas first became involved with AIAS his freshman year of college. As Dallas’s time at the University of Maryland progressed, he knew he wanted to become more involved with the organization because of the networking capabilities, stimulating conferences, and the motivated students involved.

In the midst of the college workload, he never imagined becoming chapter president at his school. He honestly did not believe he had the leadership capabilities, resources, or time to be an effective president. However, a previous chapter president told him that she saw a distinctive characteristic in him. That was drive. He soon learned that, with drive, he would be able to develop leadership skills, find appropriate resources for the chapter, and make time for the presidency.

Mike Chiappa Northeast Quad Director says that working with Dallas and watching him grow as a leader throughout this year has been an absolute joy. “Under Dallas’s leadership, AIAS University of Maryland has seen a sizable increase in membership and member engagement. The relationship Dallas has cultivated with local AIA components has led to a growing Chapter Mentor/Mentee program and increased programming geared toward graduate students,” says Mike.

Going into this school year, Dallas’s goal as a leader was to help all other members reach their own aspirations with the organization. This involved including everyone’s vision as the AIAS UMD Chapter began to renew their identity. They hit the ground running by organizing a fall BBQ. At this event, they asked for feedback on what students in architecture wanted to see from AIAS. With this in mind, they implemented mentor dinners, organized architecture road trips, volunteered for a modern homes tour, participated in CANstruction DC, directed career fair preparation events, assembled firm crawls, and have done so much more in partnership with our local AIA chapter.

Dallas has laid the foundation for the UMD chapter to succeed and is excited to see this momentum carry over into next year. 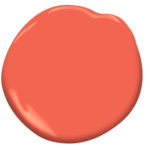 Hot spice – Always providing that kick of life we all need. 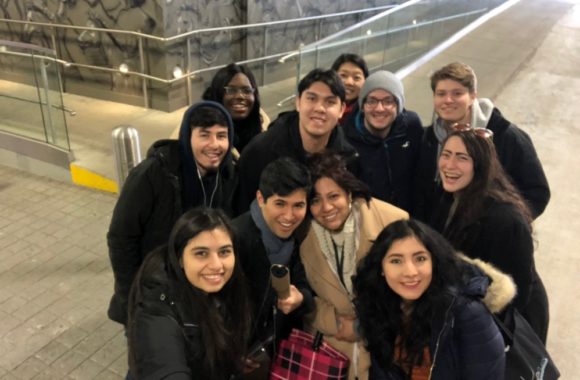 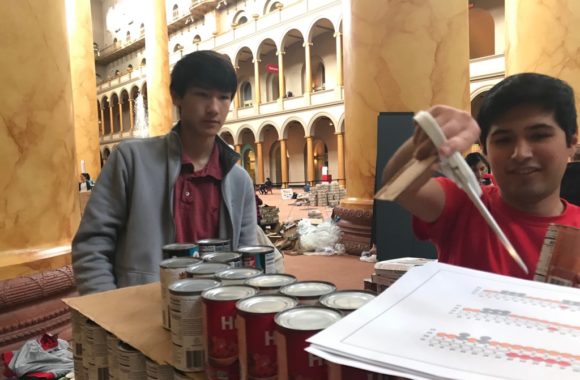